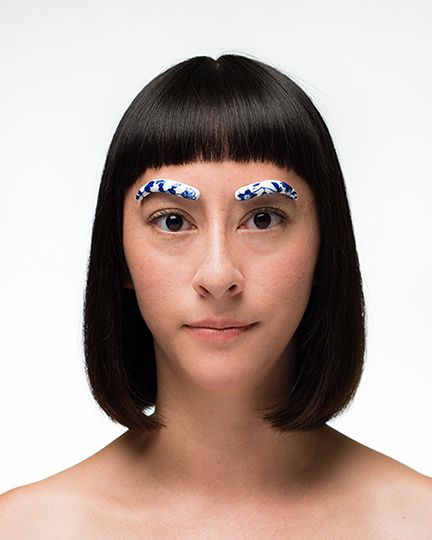 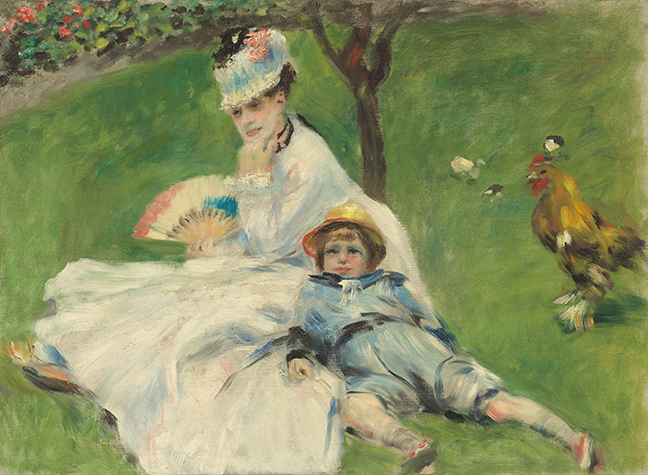 “No, she’s a full-on Monet. From far away, it’s OK, but up close, it’s a big old mess.” As Clueless taught us in all of its art history wisdom, Monet is renowned for his staccato brush strokes and dream-like compositions. Comprising 70 beloved paintings from the National Gallery of Art, including works by Monet, Renoir, Manet, Gauguin and van Gogh, “Intimate Impressionism,” lands in SA on a five-city world tour. The McNay hosts the exhibition of impressionist and post-impressionist works through January. $10-$20, 10am-9pm Thursday, 10am-4pm Friday, 10am-5pm Saturday, noon-5pm Sunday, McNay Art Musem, 6000 N New Braunfels, 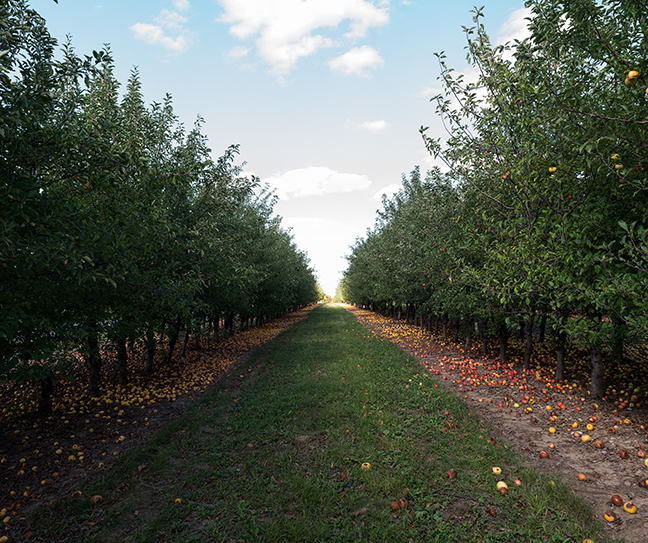 Denton-based artist Dornith Doherty has worked on her ongoing photographic series Archiving Eden since 2008, after the completion of the Svalbard Global Seed Vault, a secured seed bank on an island in a remote Arctic region of Norway which serves to prevent loss of genetically viable seeds in the event of global crisis. The photo series on display at UTSA addresses “themes regarding potatoes and the Irish diaspora, Texas plants” and, most intriguingly, “X-ray images of contemporary snack foods that relate the domestication of corn centuries ago to today’s chips, cereals, sweeteners and plastics.” Doherty is a 2012 Guggenheim Fellow, a 1994 Fulbright Fellow and University Distinguished Research Professor at the University of North Texas. Free, 10am-4pm Thursday-Friday, 1-4pm Saturday, University of Texas-San Antonio, Main Campus, One UTSA Circle, (210) 458-4011, fotoseptiembreusa.com. —Sarah Fisch

Click here to read the Current’s full preview of Fotoseptiembre. 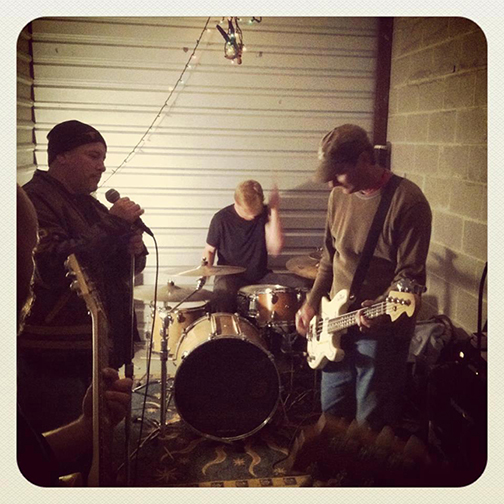 Hard-rockin’ and deliberately a bit obnoxious (read totally obnoxious), San Antonio band Dynamite Boyz (note the gratuitous stupidity of the ‘z’ at the end there) plays sweaty rock/old-school metal hallmarked by wild guitar shreds and fierce, bludgeoning volume. A relative newcomer to the SA music scene, this three-piece is delightful for the earnest headbanging it inspires and the give-no-fucks energy that accompanies its shows. Also melting your face on this night of dark lord worship and rock abandon is stalwart local punk outfit Muscle Car, which plays aggressive garage punk at white-knuckle speeds. Free, 10:30pm Thursday, The Mix, 2423 N St Mary’s, (210) 735-1313. —James Courtney 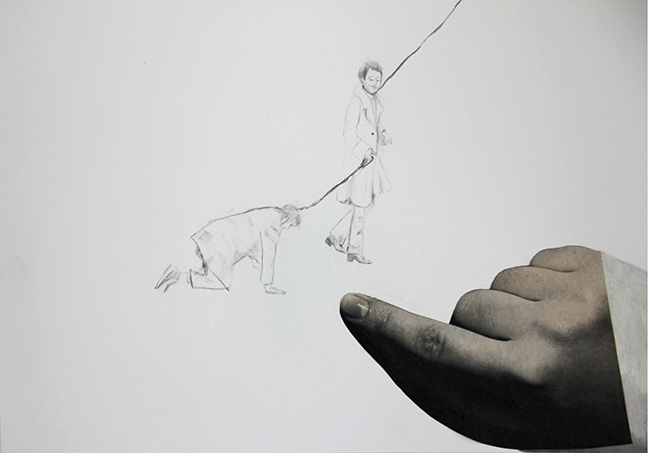 Looking like something straight out of Lewis Carroll’s synapses, Sala Diaz is one of the quirkiest gallery spaces you may have overlooked on First Friday. The house is an experimental exhibition space that has hosted artists from all over the world. Barbara Sturm’s “7+5-3 = Nine Fingers” will be featured through September 27. Hailing from the Academy of Fine Arts in Vienna, Sturm will tackle concepts of failing, inhibition, handicaps and interruptions in drawings and installation. Expect conceptual works in which something is always missing, “at least the tenth finger of those two hands of yours.” Free, 6-9pm Friday, Sala Diaz, 517 Stieren, (210) 473-9062, saladiazart.org. —MR 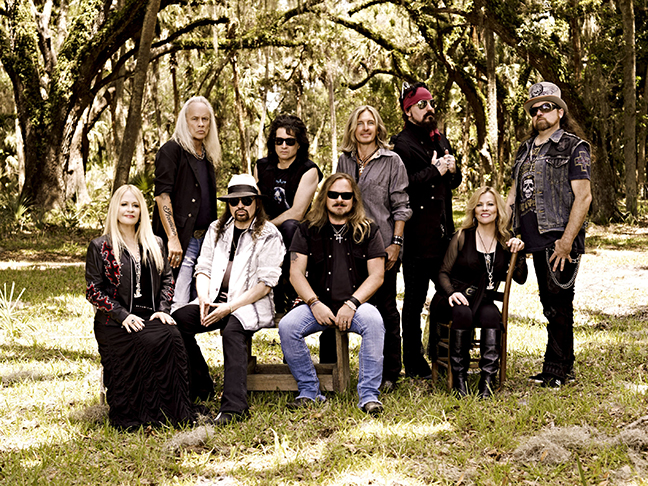 Despite best intentions, Lynyrd Skynyrd left behind enough bullets for a million .38 Specials, but don't hold that against them. The reign of Skynyrd—named after the gym teacher hassling them about their long hair at Robert E, Lee High School (could Faulkner have written an origin so Southern?)—ended at its zenith in 1977 when a plane crash killed three members, including frontman Ronnie Van Zant. But like the phoenix, Skynyrd rose from the ashes a decade later with Van Zant's little brother Johnny at the head and a bunch of other people you won't recognize from the album covers. As my Southern Granny used to say "It's worse for wear, but it's still an effing phoenix, bro. 'Freebird!'" $54.50-$325, 8pm Friday, Tobin Center for the Performing Arts, 100 Auditorium Circle, (210) 223-8624, tobincenter.org. —Jeremy Martin 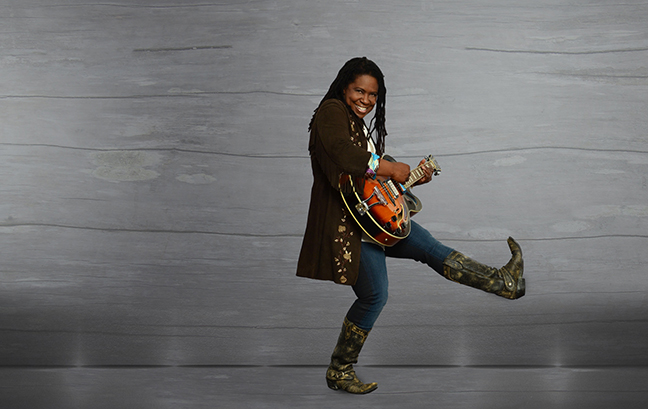 If you are a fan of gospel-tinged blues music that really hearkens back to the primordial soul of the genre, you’ll want to be at Sam’s this Saturday as Ruthie Foster presents her new, Meshell Ndegeocello-produced album Promise of a Brand New Day. Foster, who has received various blues-specific accolades and was nominated for a Grammy for her 2012 album Let it Burn, has the kind of voice and songwriting range that can only come from a lifetime of devotion to the craft and lessons lived. Don’t miss this native Texan as she celebrates this swell new batch of material. $17-$70, 8pm Saturday, Sam’s Burger Joint, 330 E Grayson, (210) 223-2830, samsburgerjoint.com. —JC 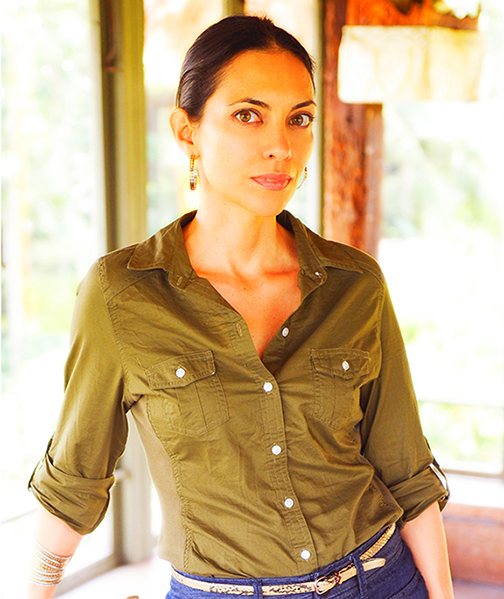 If you’ve visited the Linda Pace Foundation’s intimate and serene CHRISpark, you’ve likely noticed Miami-born, Brooklyn-based art star Teresita Ferna?ndez’s site-specific “visual experiences,” which include Starfield (a constellation of tiny blue lights embedded in concrete) and Wednesday’s Child (a poignant homage to Pace’s late son Chris rendered in illuminated glass stepping stones). Hailed by Architectural Digest as a “master at transforming basic materials into something provocative and poetic,” Ferna?ndez is a 2005 MacArthur Foundation Fellow who served from 2011 to 2014 on the U.S. Commission of Fine Arts—a federal panel that advises the President, Congress and governmental agencies on national matters of design and aesthetics. Known best for immersive installations that evoke landscapes and natural phenomena (via materials that range from silk yarn and suspended pyrite nuggets to optically shifting multicolored glass and swarms of mined graphite rocks), the Artpace alumna sheds light on her fascinating works in conjunction with SPACE gallery’s inaugural exhibition “Pace Gems.” Free, 11am Saturday, SPACE, 111 Camp, (210) 227-8400, lindapacefoundation.org. —BR 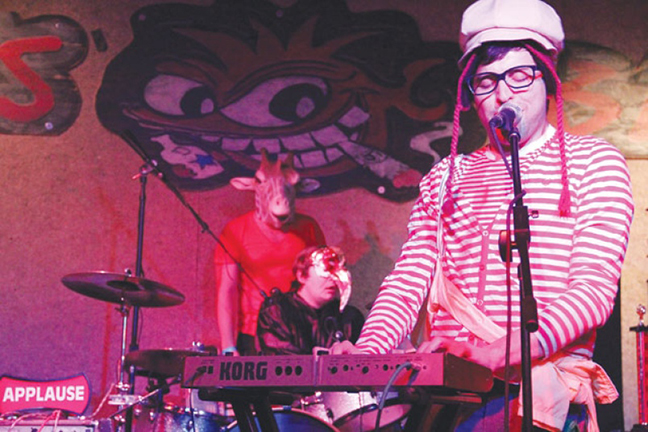 The first gig put on by KRTU’s indie programming since a 2010 Radiohead tribute from Chris Maddin and Chuck Kerr, the Indie Overnight Radio Invasion is a welcome reprise from the Trinity station. Maddin returns in absurdist form as half of Loose Eel Ball, an exercise in wordplay, outlandish behavior and sonic experimentation with SA pop contortionist Marcus Rubio. Back in town from a summer recording session at the Sonic Ranch in West Texas, Mike Carrillo and his indie orchestra Deer Vibes show off the work impending on their debut LP. Power trio Crown lets loose on the muscled, blues-rock riffs of their second release of the year, Are These the Good Days? With Demitasse, Advance Cassette, DJ Gibb. Free, 4-8pm Saturday, Ruth Taylor Courtyard, Trinity University, One Trinity, (210) 999-7011. –Matt Stieb 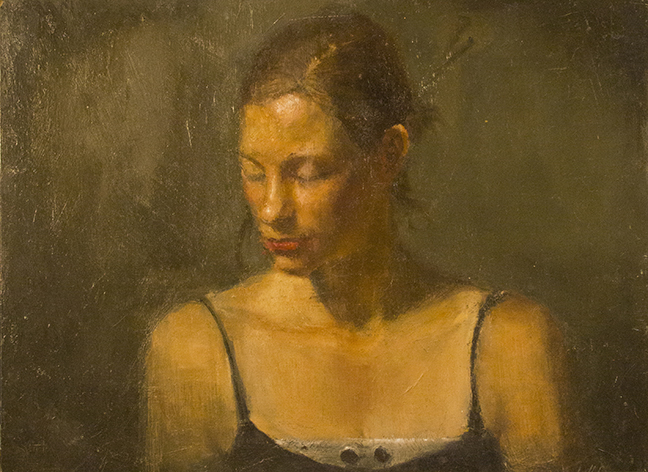 In a local art scene distinguished by both folky inclinations and high-concept installations, painter Seth Camm stands out as something of a throwback. Typically rendered in oil on linen or gessoed panels, Camm’s works maintain a classical sensibility whether falling into portrait, still life or landscape territory. Named 2014 Artist of the Year by the San Antonio Art League, Camm is set to unveil a collection of 50 paintings, some of which highlight his 15-year project focusing on the homeless. According to Camm, these portraits are “the true trophies” of his art career so far. Free, 3-5pm Sunday, San Antonio Art League and Museum, 130 King William, (210) 223-2826, saalm.org. —BR