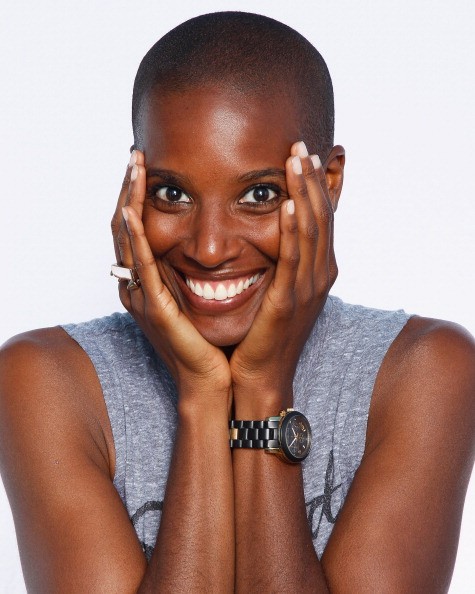 If you, like most of America, missed the single-season reincarnation of The Arsenio Hall Show, you didn’t see a woman-on-the-street segment in which Zainab Johnson enrolls in a poll-dancing class. The first question she asks the instructor is whether she needs to get a pimp. Judging from her appearances on Last Comic Standing, Johnson isn’t usually so confrontational, but seems unconcerned with offending those who can’t or won’t take her jokes. Her enthusiasm and effortless charm might make it easier to forget getting your feelings hurt. $16, 8pm Thu, 8pm & 10:15pm Fri-Sat, 8pm Sun, Laugh Out Loud Comedy Club, 618 NW Loop 410, (210) 541-8805, lolsanantonio.com. — Jeremy Martin 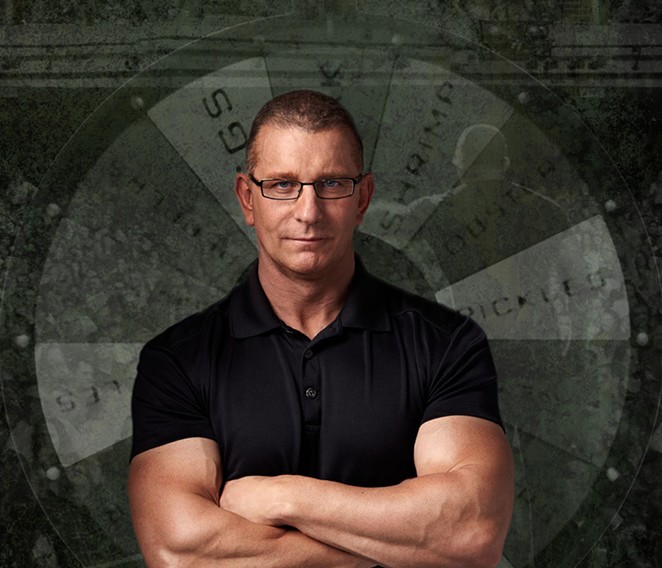 Food Network star Robert Irvine’s new multimedia show combines revealing interviews, a Q&A session and culinary challenges based on audience suggestions. Much like his shows Dinner: Impossible and Restaurant: Impossible, Irvine walks into the theater with no knowledge of what he is about to face. $24.50-$125, 7:30pm Thu, Tobin Center for the Performing Arts, 100 Auditorium Circle, (210) 223-8624, tobincenter.org.

Earthlings take heed: Performance artist José Torres-Tama will land at the Guadalupe for a weeklong residency. For 20 years, the Ecuadorian-born and NEA award-winning Torres-Tama has used his genre-bending one-man shows to promote social change around the country. On Friday and Saturday, Torres-Tama will perform Aliens, Immigrants, and Other Evildoers, a sci-fi Latino noir production that “exposes the hypocrisies of a system that vilifies the same people whose labor it exploits.” Sunday brings a free immigrants right forum headed by Torres-Tama’s “Art & Social Change: The Artist as Provocateur,” a multimedia event that transforms the traditional lecture experience via live art and poetry. Aliens, Immigrants & Other Evildoers: $10-$12, 8pm Fri-Sat; “Art & Social Change: The Artist as Provocateur”: free, 2pm Sun; Guadalupe Theater, 1301 Guadalupe St., (210) 271-3151, guadalupeculturalarts.org.
— Murphi Cook 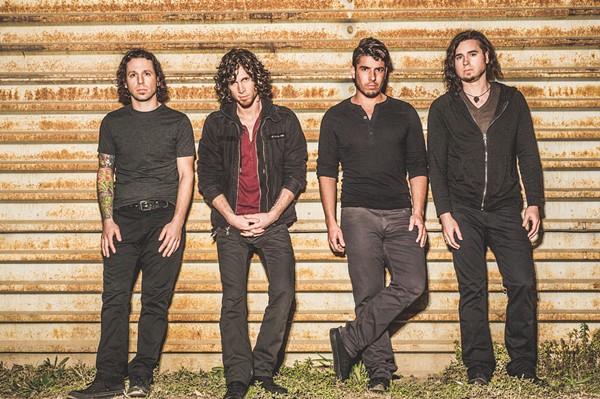 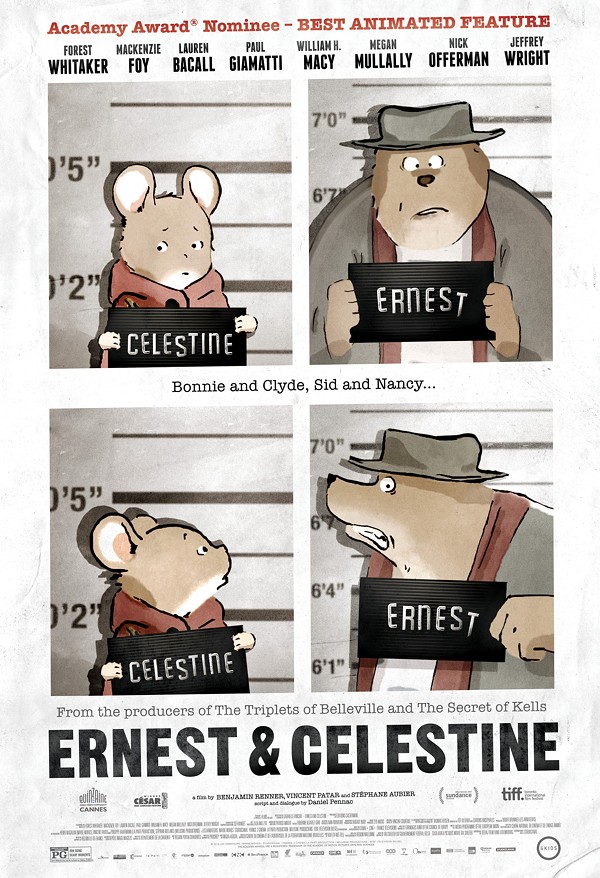 With one of the most satisfyingly blunt names in all of music, the Floridian duo of Wil Baptiste and Kevin “Kev Marcus” Sylvester are Black Violin. And it’s true: Both classically schooled gentlemen are black and gifted string instrumentalists. And both men will be at the Tobin on Friday, with band, treating fans and initiates alike to a high-octane show that deftly melds influences as far-flung as hip-hop, bluegrass, R&B, funk, rock, jazz and classical. For a pre-show primer, dig the duo’s 2013 tour de force, the full-to-bursting Classically Trained. $14.50-$29.50, 8pm Fri, Tobin Center for the Performing Arts, 100 Auditorium Circle, (210) 223-8624, tobincenter.org. — James Courtney

In the spirit of good old-fashioned teamwork, SA mainstays the Pastie Pops, up-and-coming troupe La Petite Menagerie and members of the Central Texas “queerlesque” community have banded together to bump, grind and shimmy their way through Pride Month. Hosted by bearded gender-bender Foxxy Blue Orchid and featuring a bevy of beauties from the Alamo City, Austin and beyond, their Big Gay Burlesque Show benefits the fourth annual San Antonio Burlesque Festival — a two-night affair set to showcase regional and touring talent at the Woodlawn July 31-August 1. $10-$40, 9pm Fri, The Uptown Studio, 700 Fredericksburg Rd., (210) 387-1617, theuptownstudio.com. — Bryan Rindfuss

Since the dawn of dial-up, the internet rap scene has been murky, unpredictable, insanely fun and with only a few exemptions, inconsistent. One of those rather rare exceptions is the hellishly themed Raider Klan. With historical collaborations with Harlem rapper A$AP Rocky and former home to huge acts like Chris Travis and Xavier Wulf, Miami rapper SpaceGhostPurrp leads the evolving franchise in its dominance of what it means to be an internet rap group in 2015. That means keeping up with relevant issues and styles while playing unaware of the constant movements of other lineups and staying true to original presentation. Raider Klan records are typically a mélange of synth-heavy chopped and screwed instrumentals, the usual suspects of today’s subject matter and the cutthroat rhythms of the mid ’90s, all while keeping a low-key, shadow-in-the-night presence. Recent acquisitions of female MC Amber London and fellow Houston representative Yung Simmie (pictured) cement the dark, bombastic focus of the Memphis hybrid sound for the conglomerate. $15, 8pm, Paper Tiger, 2410 N. St. Mary’s, papertiger.queueapp.com. — Anthony Maltos

Poppy Luce Jewels from In the Weeds Artisan Shoppe (ITWAS) Hop in the hooptie, head west on Highway 90 and peep the wildflowers burgeoning on account of El Niño’s recent rage. At first, it doesn’t matter where you’re headed, because the journey’s the thing. But, where you’re going is to the quaint town of Castroville, about 30 minutes away. In Castroville, at Texas Spirits Saloon, you’ll dig the free SpiritFest, a multi-stage affair that features some of the most exciting musical talent from San Antonio and the surrounding areas, including Antique Sunlight, The Native Roar, and Collective Dreams, among others. You’re welcome. Free, 4pm Sat-2am Sun, Texas Spirits Saloon, 3940 FM 471 N, Castroville, (830) 538-2300, facebook.com. — JC