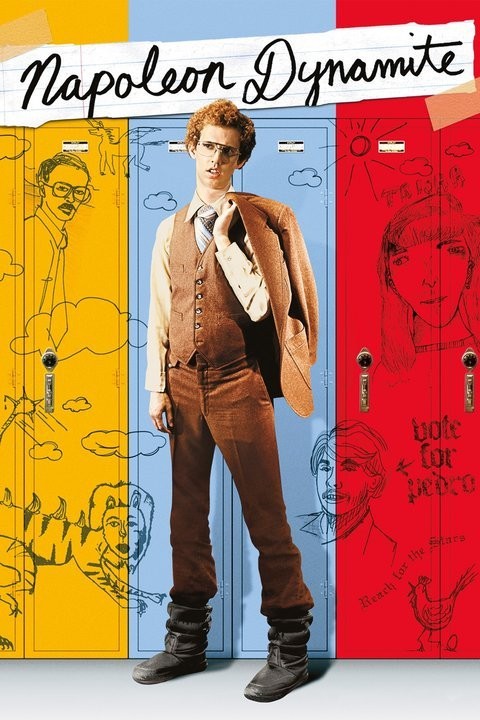 Unless you’re too busy chatting online with babes, training to be a cage fighter or spending your summer hunting wolverines in Alaska, you might want to take a couple of hours and have a killer time revisiting this 2004 independent cult comedy so you can pick up a few sweet dance moves before the new school year begins. Actor Jon Heder plays the title role, an alienated high school teenager trying to maneuver his way through the semester alongside his politically ambitious best friend Pedro (Efren Ramirez), his equally dorky brother Kip (Aaron Ruell) and his Uncle Rico (Jon Gries), a wannabe ladies’ man who sells Tupperware. DJ Chacho from iHeartMedia will be spinning from 7-8:30 p.m. and if you get to the screening hungry, concessions will include a build-your-own tater tots bar with all the fixins and some dang quesa-dilluhs. There won’t be a tetherball tournament this time around, but do some Rex Kwan Do before the screening and you’ll likely build up a big enough appetite for some chili-cheese tots and maybe a piece of Pedro’s cake. Or do whatever the flip you want! Gosh! Free, 8:30pm Fri, River Walk Plaza, Tobin Center for the Performing Arts, 100 Auditorium Circle, (210) 223-3333, tobincenter.org. — Kiko Martínez