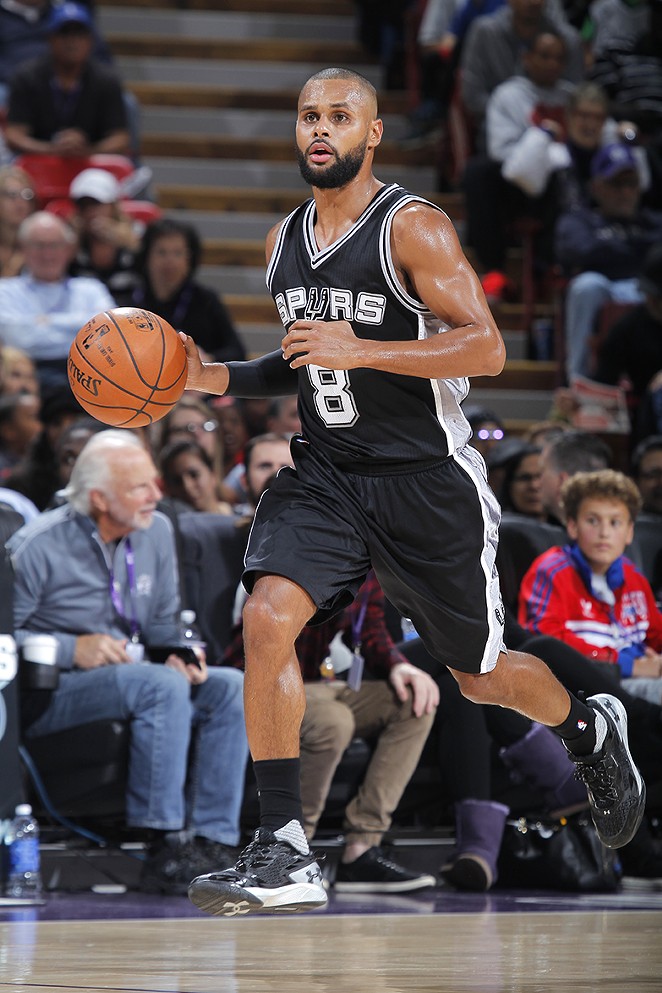 Getty Images
Much like the Spurs, the Cleveland Cavaliers have been playing solid under-the-radar hoops, courtesy of the supernova Golden State Warriors. Unlike SA, the Cavs are still forging an identity on defense, after welcoming back Kyrie Irving and Iman Shumpert from injury. When he’s not delivering babies, Shumpert, in particular, has helped beef up Cleveland’s defensive stats. The return of King James generates the type of electricity reserved for a prizefight, in what those in Bexar County will view as a Finals preview. Watching Patty Mills square off against Matthew Dellavedova is an added bonus. $108-$2,052, 7pm Thu, AT&T Center, One AT&T Center Pkwy., (210) 444-5000, attcenter.com. — M. Solis