The Spurs have been practically unbeatable away from the AT&T Center so far, setting a franchise record for consecutive road wins to tip off the NBA season. While Kawhi Leonard’s increased effort on the offensive end has been critical to San Antonio’s success in opposing arenas, the team has also received a much-needed boost from their bench. A scrappy mix of the title-tested Foreign Legion and last season’s Juice Unit, Coach Pop’s reserves blend veteran moxie and youthful athleticism with a healthy dose of timely shooting. Sparkplug Patty Mills has shown flashes of his Olympic form, and rookie Davis Bertans’ shooting stroke has somehow sweetened the trade that brought Leonard to San Antonio. The Brooklyn Nets should be hard-pressed to match the Spurs bench this Saturday night. $16-$1,600, 7:30pm Sat, AT&T Center, One AT&T Center, (210) 444-5000, attcenter.com. – M. Solis 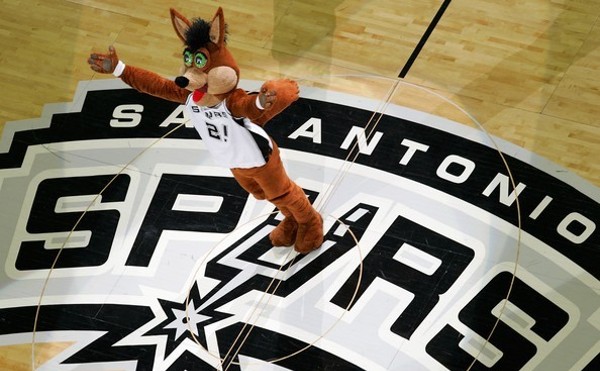