Carol Rosegg
Based on the 2004 film of the same name, Finding Neverland is a musical retelling of the story behind J.M. Barrie’s most famous creation, the immortal boy Peter Pan. As it turns out, Peter and the Darlings were inspired by a real family – the Davies, whom the author met by chance in London’s Kensington Gardens. The real Barrie’s traumatic childhood led him to bond deeply with the Davies boys as a way of coping with terrible loss, and Finding Neverland displays his personal and artistic redemption by weaving his London experience with his fictional creation. On stage, our playwright protagonist cavorts with the boys, immersing in make-believe with such gusto that his imaginary creations begin to materialize alongside him. The juxtaposition of Neverland’s Hook and Pan with Barrie and the Davies boys in 20th-century London makes one thing clear: The real “boy who wouldn’t grow up” is Barrie himself. $30-$125, 7:30pm Thu, 8pm Fri, 2pm & 8pm Sat, 2pm & 7:30pm Sun, The Majestic Theatre, 224 E. Houston St., (210) 226-3333,
majesticempire.com. — Kelly Merka Nelson 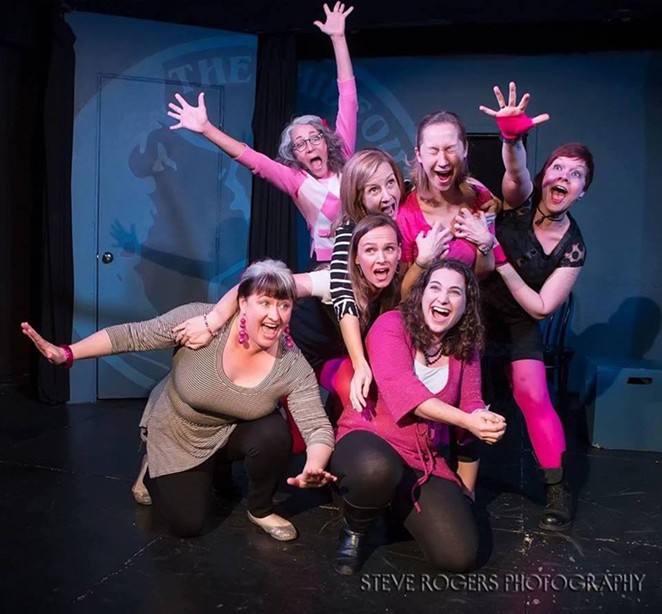