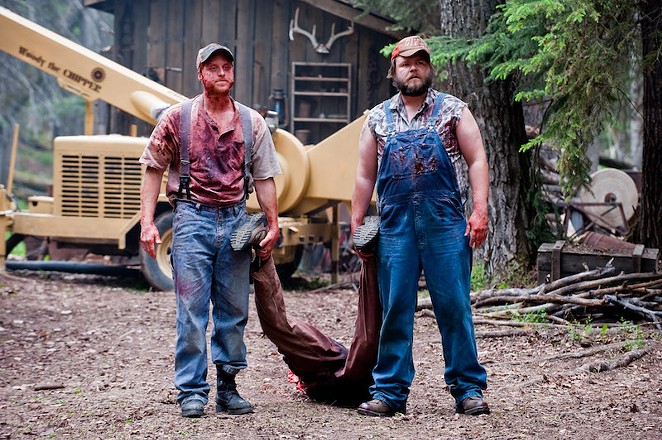 Courtesy
As unlikely as it seems, some “Rock and Roll Dreams Come Through,” even ridiculous longshots. When Marvin Lee Aday, known to the world as Meat Loaf, comes bursting out of the deep-freeze on his motorcycle singing “Hot Patootie – Bless My Soul” in 1975's The Rocky Horror Picture Show, the moment seems especially random (even by TRHPS standards) but the song could practically serve as an overture for the Loaf's similarly unexpected career as a rock star. From the revving engine to the operatic-unto-absurdity vocals celebrating old-timey rock 'n' roll, “Patootie” is of a piece with his signature work 1977's Bat Out of Hell. Platinum 14 times over, the album serves up extra-large portions of r'n'r comfort food like “Paradise by the Dashboard Light,” that — despite the infamously chilly initial response from nay-saying critics and industry insiders – fans worldwide have been wolfing down ever since. $39.50-$250, 7:30pm, Mon., Oct. 26, Tobin Center for the Performing Arts, 100 Auditorium Circle, (210) 223-8624, tobincenter.org 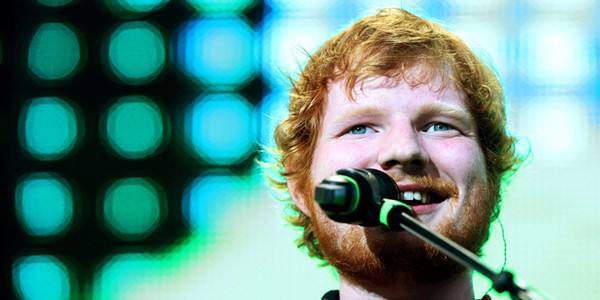 Wednesday, October 28
Stupid Gets You Killed: A Walking Dead Quiz

Courtesy
Do you have a tank full of zombie heads in your office? Have you called someone’s baby “Little Ass Kicker”? Will you riot of Daryl dies? If so, grab your gear and get ready for a run into town for Stupid Gets You Killed: A Walking Dead Quiz! Winners will take home a cash prize. Losers will be asked to look at the flowers. Teams are limited to six survivors. Cheaters will lose an eye, or a leg,or their head. $5, 8pm-10pm, Wed., Oct. 28, The Lion & Rose (Forum), 8211 Agora Pkwy, Suite 112, (210) 547-3000, facebook.com