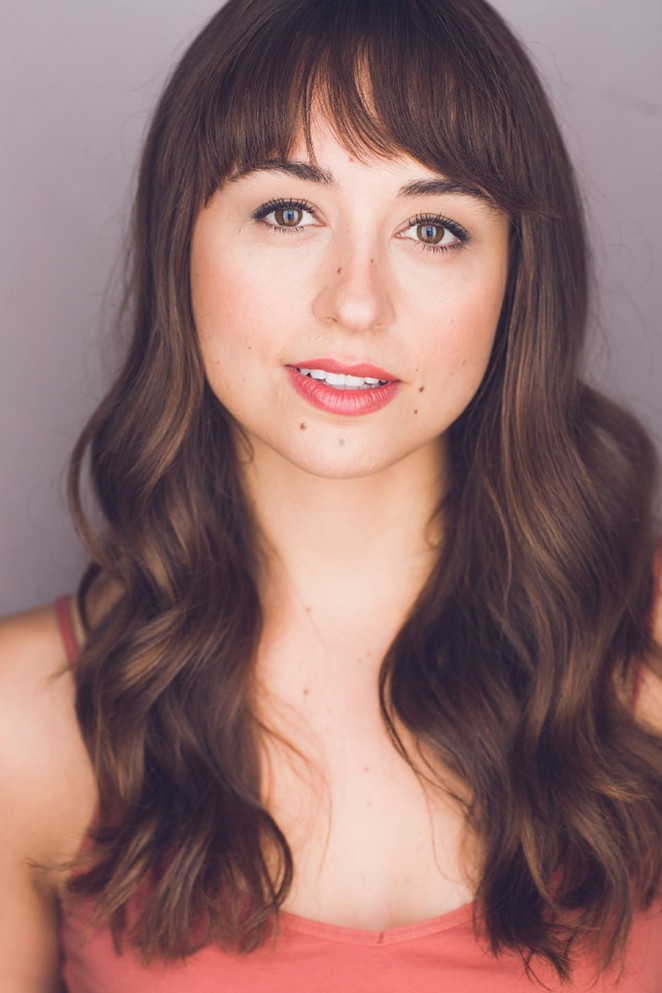 Public Theater of San Antonio
In 2007, the lyrical Irish indie flick Once made waves with its relatable romantic story and soulful music. A chance meeting on a Dublin street brings together musicians Guy and Girl, as Girl stops Guy from discarding his guitar, and thus his pursuit of music, in a symbolic gesture. The two are magnetically drawn to one another, crafting songs together as they build a bond, but external forces disallow the growth of their burgeoning love.

Adapted for the stage in 2011 with additional music by Glen Hansard and Markéta Irglová, the film’s composers, lyricists and stars, Once’s musical production has a unique twist, as it requires its cast to serve as their own instrumental accompaniment. Hansard and Irglová ain’t no scrubs — their music for Once has swept up a bevy of awards, including an Oscar, a Grammy, an Olivier Award and a Tony, so you can bet your bottom dollar those songs will glitter and gleam onstage. While the show has a bit of the Broadway touch, making it a tad brighter than the film, it remains faithful to the tender story of the original.

The Public’s production features Olivia Nice (pictured) as Girl and Robby French as Guy, accompanying themselves on piano and guitar respectively.