The Tony Award-winning musical is on tour for its 25th anniversary. 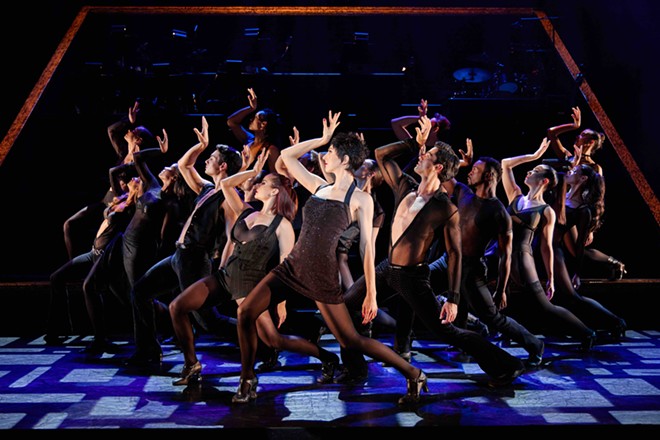 Jeremy Daniel
The touring production will stop at the Majestic Theatre on Apr. 14-16.
Tickets for the Tony Award-winning musical Chicago are now on sale. The show will make its way to San Antonio’s Majestic Theatre April 14-16 as part of its 25th anniversary tour.

Tickets are now available through majesticempire.com, broadwayinsanantonio.com, or in person at the Majestic Theatre Box Office.

Over the past 25 years, Chicago has been staged in 36 countries and seen by 33 million people worldwide.  The play is set during the roaring '20s and follows Roxie Hart, a housewife and nightclub dancer who maliciously murders her on-the-side lover after he threatens to walk out on her.