The two musicals have been added to Broadway in San Antonio's 2022-2023 lineup as season options. 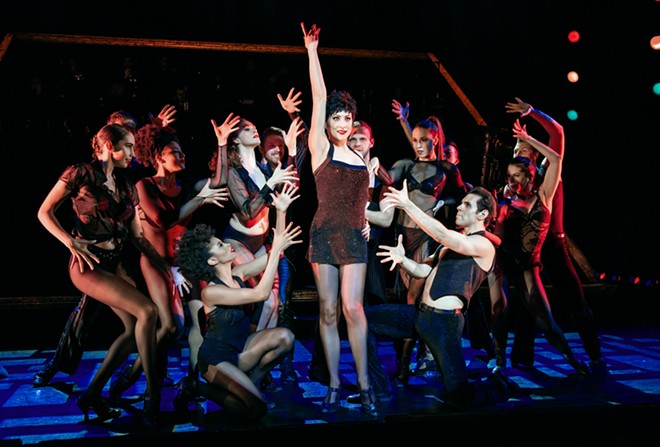 R.E.S.P.E.C.T. is a tribute concert that tells the life story of Aretha Franklin through performances of her greatest hits including "Natural Woman," "Think," "I Knew You Were Waiting For Me," "Chain of Fools," and "Respect." Equal parts intimate and energetic, this tribute to the legendary Queen of Soul features a live band, a powerful vocal ensemble, and a tale of tragedy and triumph which acquaints the audience with Franklin's life story.

Six-time Tony Award-winning musical Chicago has captivated audiences around the world since 1975 with its rousing musical repertoire (including the show-stopping hit "All That Jazz"), jaw-dropping choreography and an unapologetic account of crime, corruption and celebrity during the Roaring '20s. Humorous and provocative, Chicago tells the story of rival nightclub performers Velma Kelly and Roxie Hart who — after each murdering their respective partners — find themselves face-to-face in prison, competing for media attention in attempts to bolster their eventual showbiz comebacks.

Both shows are season options, meaning tickets are not included with a season package and must be purchased separately. Group pricing is available now for groups of 10 or more. Individual tickets will go on sale at a later date. For more information, visit the Majestic Theatre's website.