From Rags to Riches: 10 Aspirational Novels You Need to Read

There is nothing more intriguing to a reader than fame, money, love and the failure of success. Luckily, there are other places to satisfy this literary craving than the Wall Street Journal and a Cosmo magazine. With the popular return of the “aspirational” novel—hello Great Gatsby—we decided to comprise a new (old) list of our top ten reads with the juiciest drama.

Take a step back, way back in fact, to a time where success meant money and failure meant the loss of it. A time in which true love was scandalous and “the good life” really wasn’t that good 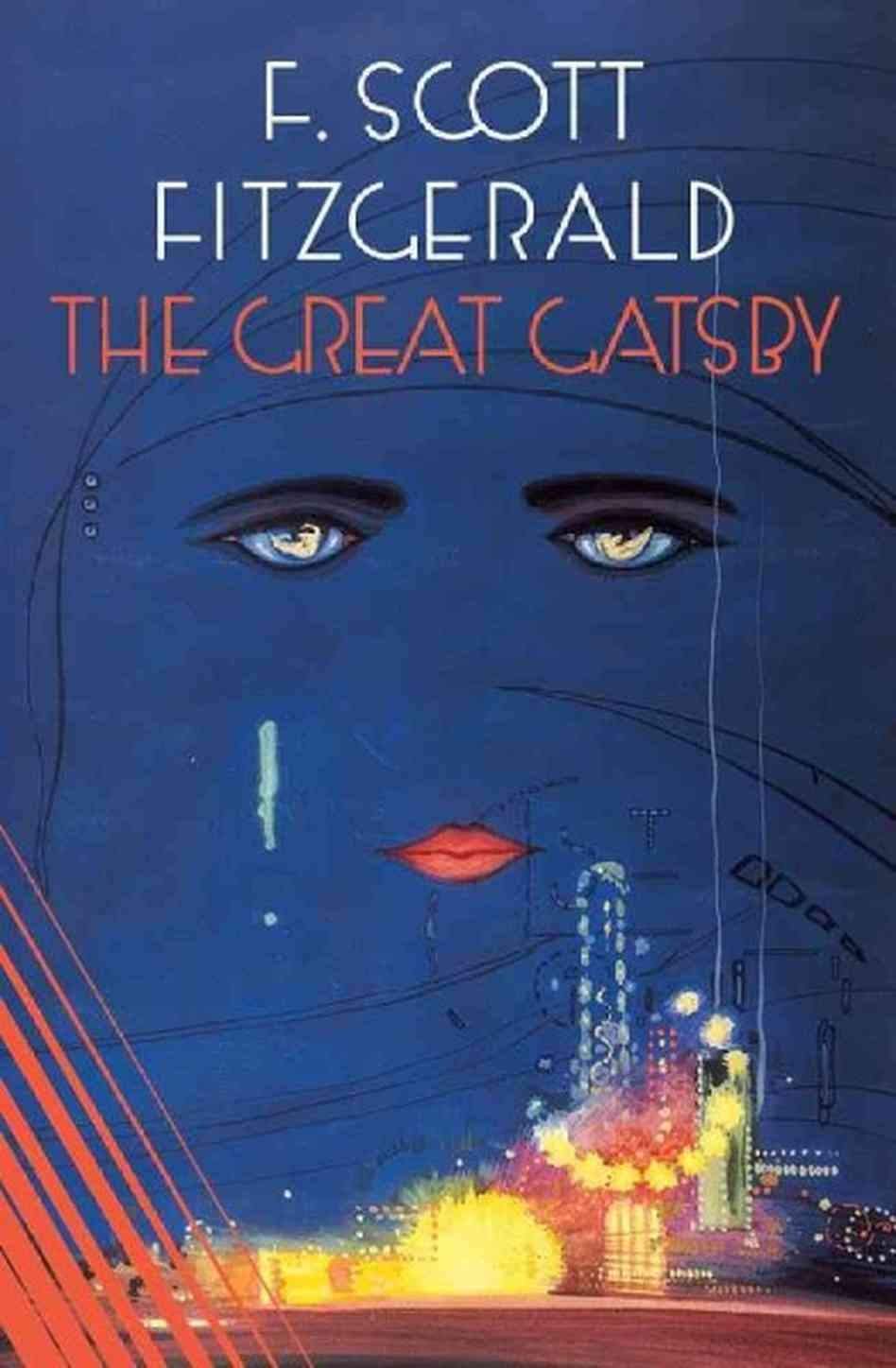 1. The Great Gatsby, F. Scott Fitzgerald: With the release of the 2013 movie and its climb up pretty much all major best-seller lists, TGG (as fans are now calling it), is the classic story of power and lust gone awry. Familiarize yourself with Gatsby, the worlds most mysterious bachelor, and experience his love, pain and extremely extravagant parties.

2. Great Expectations, Charles Dickens: This classic work of Victorian literature shadows the journey of Pip, a young orphan who finds himself the recipient of a large inheritance. Through financial journeys, heartbreak and the realization that fortune is a limited term, Dickens provides a sort of ‘coming of age’ story that has captivated readers for decades.

3. Emma, Jane Austen: Emma, the protagonist in Austen’s esteemed novel, is rich, beautiful, witty and unquestionably single—a deadly combination for a young woman in the 19th century. With her skewed and conceited self-perception, Emma soon realizes that her privileged lifestyle can have strong negative consequences on others.

4. A Street Car Named Desire, Tennessee Williams: The unmasked reality of the wealthy is a fascinating subject, especially in the case of old-time Southern royalty. Enter, Blanche DuBois and A Street Car Named Desire. Sex, passion, money, scandal, downfall and mental instability all combine to create one of the most famous fictional works of all time.

5. The House of Mirth, Edith Wharton: Set in the backdrop of the late 1800's New York aristocracy, Wharton explores the balance of virtuous intent and lust for wealth faced by Lily Bart, a woman in desperate search of luxury and comfort. The themes of social standing, monetary decline and companionship fill the pages of this American classic.

6. Vanity Fair, William Makepeace Thackeray: First published in 1847 as a satire of the early 19th century British hierarchal society, Vanity Fair has become an iconic name and metaphor in current pop culture. A story filled with treachery, social climbing and betrayed friendship, there is something for everyone here.

7. Jane Eyre, Charlotte Bronte: Jane Eyre, a young orphan raised in cruelty and negligence, overcomes her misfortune when she is hired as a governess. With this insider perspective though, Jane realizes just how toxic and disturbing their secrets can be.

8. The Day of the Locust, Nathanael West: West explores a group of individuals who “exist at the fringes” of the Hollywood movie industry. Alienation and a severe desperation for fortune and popularity fill the pages of this novel.

9. The Big Money, John Dos Passos: Passos writes about folks who get dizzy by money and fame. The only result? A crash and burn scenario. His portrait of 20th century American life offers a brilliant social observation.

10. The Razor’s Edge, W. Somerset Maugham: Released in 1944, this novel explores the life of a man who rejects the gilded life. The epigraph reads “The sharp edge of a razor is difficult to pass over; thus the wise say the path to Salvation is hard.”