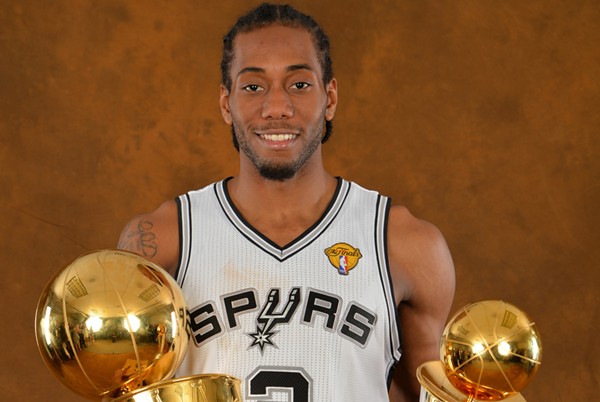 NBA
Death, taxes, and the Tim Duncan bank shot. All three are constants you can always count on in this city. Tides change, people change, the Spurs do not change, that’s how it always has been and always will be right?

I'm going to need everyone reading this to please take a deep breath and hold on to your seats as I say this to prevent fainting and injuries. Tim Duncan and Manu Ginobili are eventually going to retire soon. There, it’s out in the open now. The ageless wonders we have had the absolute honor to watch the last 18 years will be passing off the torch to our new guns, albeit under the ever watchful eye of ‘papa’ coach Gregg Popovich.

None of our new Popovich "experiments" quite shine though like our beloved Kawhi Leonard, who, at 23, already has a championship ring, been named an NBA Finals MVP, and Defensive Player of the Year award probably collecting dust on his mom’s mantle.

Amidst many recent rumors of the Spurs offering Kawhi a max contract as soon as the opportunity is available —July 1 — raises an interesting question that we here at the San Antonio Current wanted to answer:

“What will Kawhi spend his money on in San Antonio?”

Given his famously quiet, laid back attitude and the fact that his max contract could be in the ballpark of $20 million per season, it makes an awesome question to have to worry about. Here are some suggestions we have for The Klaw to make it rain around San Antonio. 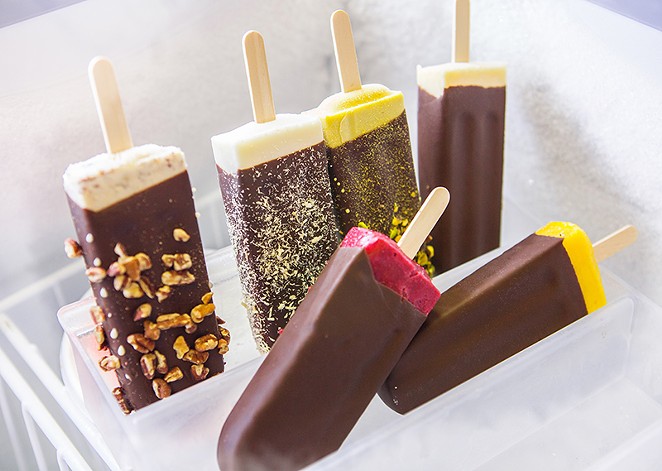 3. A Solid silver Spurs-themed cell phone with extra large numbers to make dialing easier with his big ass fingers. Hell, get it in titanium.

technabob.com
Like this but silver and Spurs themed and not old.

4. Contract Bexar Leather Goods to use the whole cow it would take to make a pair of leather gloves.

playerswives.com
Because he has big hands.


5. Hiring Bjorn’s to soundproof his upstairs video game room so he doesn’t bother his mom. (He lives with his mom, like most millennials.)

6. Apology cards in bulk from sloan/hall for the players ankles he breaks and elite players he shuts down. 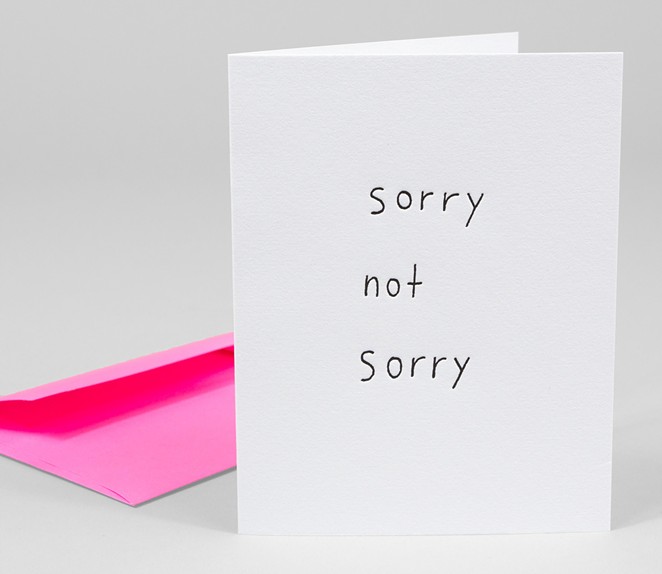 7. Hire a full-time sassy emotion interpreter or ‘hype man’ to express how he really feels while keeping his ‘ice cold’ demeanor. 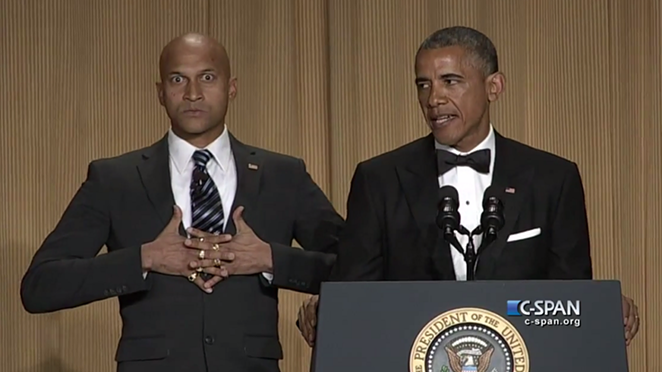 
8. Noise canceling Beats headphones to constantly block all the haters out. 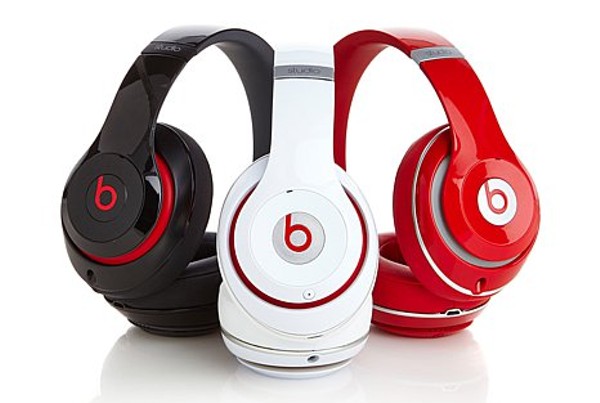 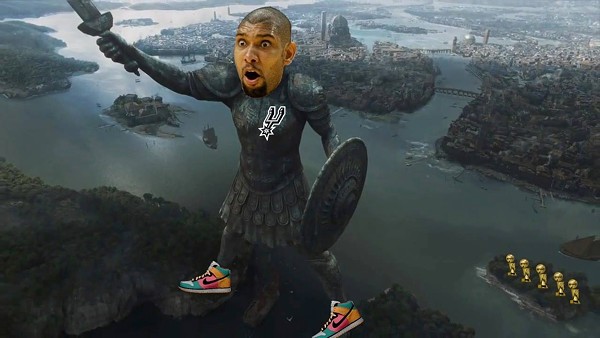 Michael Stanush
Our city needs this.


10. Start his own local bar chain called Ice Cold, because that's the only way he knows how to dish things out.