ICYMI: Actor James Scully, Who Plays Forty on Netflix's You, Is From San Antonio 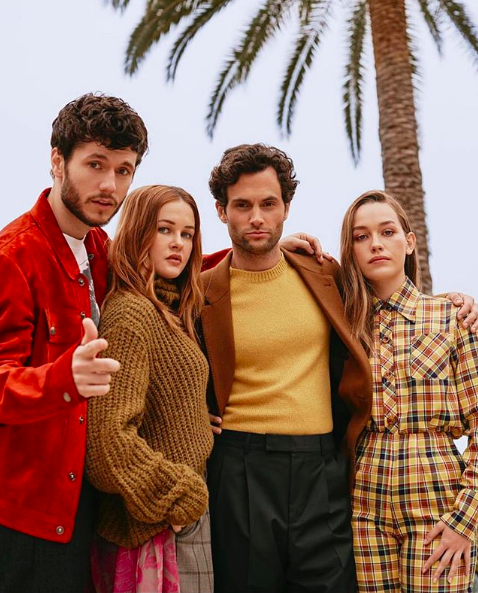 Instagram / scullynjames
Anyone who's bingewatched You may be delighted to know the latest season features an Alamo City native in a key role.

That's right, one of San Antonio's own plays Forty Quinn.

The newest season of the thrilling drama, which dropped in late December, introduced viewers to Forty, played by San Antonio actor James Scully. Forty is a recovering addict who's also an aspiring screenwriter. He's also a twin brother to Love, the latest romantic interest of Joe, the main character.

Scully was born and raised in San Antonio and graduated from the North East School of the Arts within LEE High School in 2010. After high school, Scully moved to New York City to pursue his acting career.

Obviously, the move paid off.

I just found out forty from YOU is from San Antonio 🥰 pic.twitter.com/dn7vzvVrLj

In addition to You, Scully starred as JD in the 2018 reboot TV series Heathers and appeared in an episode of Quantico.