The event includes a 5k walk/run, a carnival and other festivities, capped off with an evening concert. 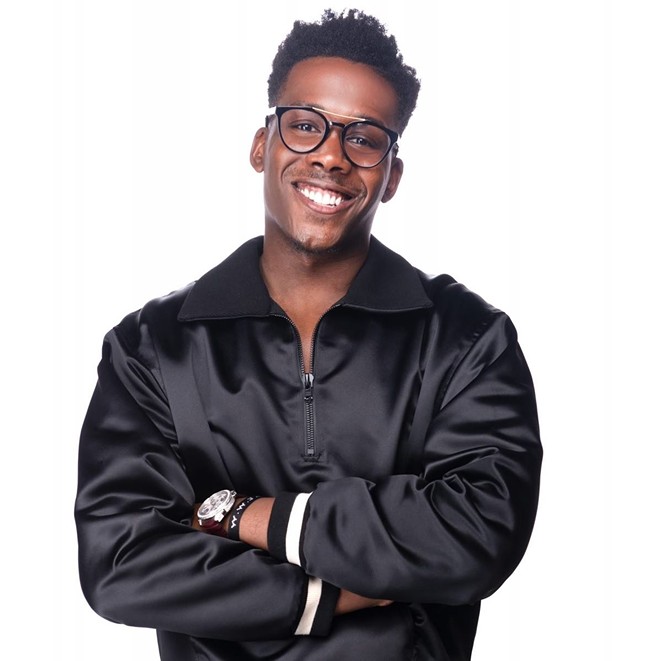 Courtesy of Perpetual Innovations Entertainment
The festival will end with a concert with performances by musicians including Tim Bowman Jr.
The 2022 Juneteenth Family Festival packs a one-day family event with activities including a carnival, concert, symposiums and a 5K walk/run.

Celebrated June 19, the Juneteenth federal holiday commemorates the end of slavery in the United States. Although U.S. President Abraham Lincoln issued the Emancipation Proclamation in 1863, which freed more than three million enslaved people in Confederate states, those in Texas didn't find out until more than two years later, after Union soldiers rode into Galveston on June 19, 1865.

The festival begins at 8 a.m. with the walk/run followed by a 10:30 a.m. opening ceremony. A carnival begins at noon with an entry fee of $8. A $33 all-day carnival pass includes unlimited games and rides. A pair of free symposiums will take place in the afternoon — one for married couples at 3:30 p.m. and one for singles at 5:30 p.m.