The Silver and Black have 1.4 million fake followers on Twitter, according to the report with ranked the team as having the sixth-highest number of fake followers. 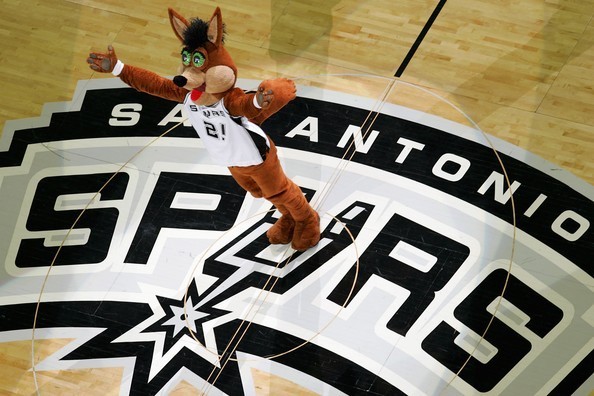 According to a report by online sports betting site Gambling.com, about 1.4 million, or 41.6% of those following the Silver and Black on Twitter, aren't real people. Instead, those "people" are actually fake followers such as spam bots or inactive users.

Worse, the Spurs have the sixth-highest percentage of fake followers in the NBA. The Los Angeles Lakers took the top spot, with 43.5% of their Twitter followers being fake, followed by the Golden State Warriors and the Chicago Bulls taking the No. 2 and No. 3 spots, respectively.

Spurs officials were unavailable for comment on the analysis.

To compile the data, the report used an online "follower audit tool" that ran diagnostics to discover which followers were fake and which were real. Having fake followers

The Detroit Pistons had the least amount of fake Twitter followers. The study only identified 36.6% of that team's followers as fake accounts.