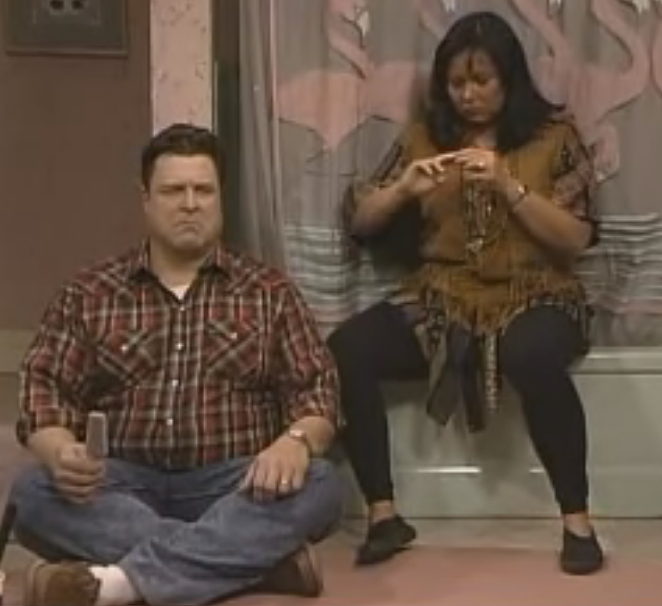 YouTube
Stoned Rosie.
Roseanne, “Stash from the Past” (S6E4 - Netflix)

The ultimate marijuana-related bottle episode – Roseanne uncovers drugs that she thinks belong to her daughter’s boyfriend David, only to find that it’s her own twenty year-old weed, eventually sparking up with her husband Dan and big sister Jackie in an attempt to recapture their irresponsible youth. There is a wealth of peppery dialogue (“That’s just great, Dan, a very fine example you’re setting for the kids, stealing their mother’s stash.”) and physical humor (Goodman’s giddy hop when he realizes they’re going to smoke the pot) in this gem from the tail-end of the show’s prime.