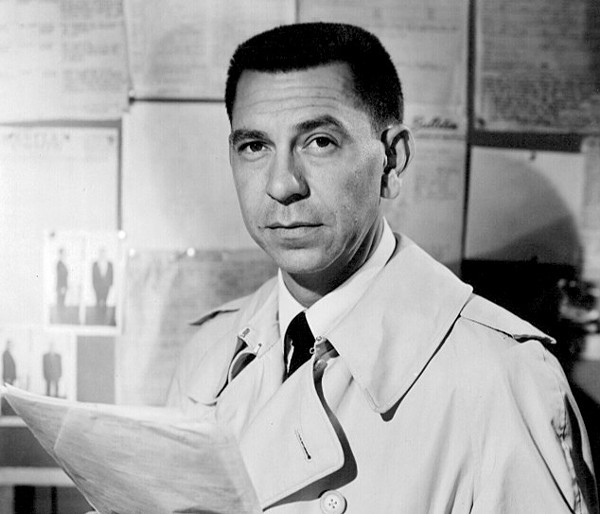 More paranoid fascist dementia, only updated to Los Angeles in the late 1960s and played with the straightest of straight faces. Joe Webb’s tight-ass Detective Joe Friday was famous for slam-dunking hippies with one closed-loop rhetorical argument after another, but this 1968 episode deals specifically with the insidious evil of marijuana. “The finished cigarette is called a joint. It sells on the street from 50 to 75 cents. The seller claims its heaven; the buyer soon finds out its hell.” 50 cent joints? No, yeah, that’s heaven. A worried father wants Friday to arrest his daughter, a fresh-faced suburbanite who argues for marijuana legalization. The cops don’t find any evidence, but in Friday’s world, where there’s no smoke there’s always fire, and soon enough the young mother is fishing her dead baby out of the tub following a “wild pot party.”