Piper Sandals: Made for Comfort but Strong Enough for the Trail 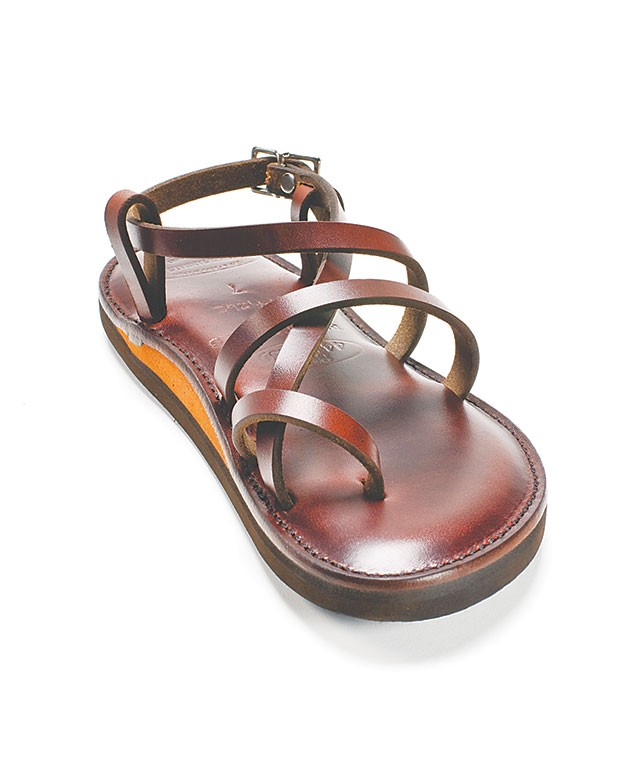 When it comes to sandals, locally hewn Pipers are trucks. Someone once told me to never hike in sandals, but that person had never worn these puppies. I logged more than 100 miles last summer backpacking in Israel’s Judean wilderness. I’ve trekked in them by the Dead Sea, the Sea of Galilee, the Red Sea, the Mediterranean, and a very cold lake in Colorado. They’ve molded to my foot and are a part of my daily routine. They are so comfortable I’m considering writing a “Sandalman’s Creed” to rival the Rifleman’s. Pipers are made with full leather soles equipped with an orthopedic cushion that helps the sandal mold to your foot, and slender leather straps that keep them tight on your feet and comfortable all day. And all of this magic started in Cocoa, Florida in 1971.

Dave Piper was pulling in a meager $326 a month as an elementary P.E. teacher, so he started a little business on the side to make ends meet, and thus was born Leather Loft, a six-by-11-foot room where he crafted and sold leather purses and belts. His first pair of sandals he made for himself, and they lasted “approximately three steps,” Piper says. But after a few more experiments he had a working design, and sold his first pair, gaining 14 bucks for 12 hours’ work. Seven years later, he dropped the accessories and became a strictly sandal-making man. He relocated to San Antonio with his young son and set up shop in his garage. Young Jon is now a grown man, and stepping smoothly into his father’s open-toed shoes. The duo, plus one employee, now churns out 10 pairs a day — 15 if they’re really in the zone.

Dave Piper claims that he makes things in the old world way, and I’d have to agree with him. His garage is dotted with machines from decades gone by, most notably his prized sewing machine: a 1937 St. Louis American Shoe Stitcher. His leather comes from a tanner in Chicago, a company that opened its doors in 1905 and has been owned by the same family ever since. Piper has also demonstrated some ability tinkering with the machines, constructing his own mechanism for beveling straps.

I asked Piper what the future holds for his company: “Keep doing it 42 more years without changing a thing,” he replied. His model has proven successful so far, netting sales from the garage and 21 trade and craft shows a year. He makes an annual appearance at the King William Fair where he once sold 94 pairs in five hours. I can’t put it any better than the man himself, “I have always believed that if you make any product with integrity and the best possible materials, and assign it a reasonable price, people will buy it every day, forever.” 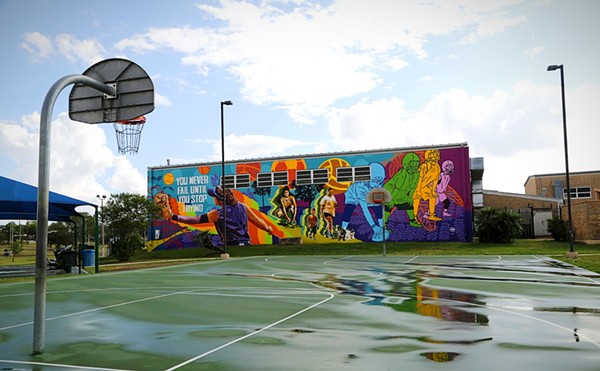