The Huluween Dragstravaganza is slated to premiere on Oct. 1. 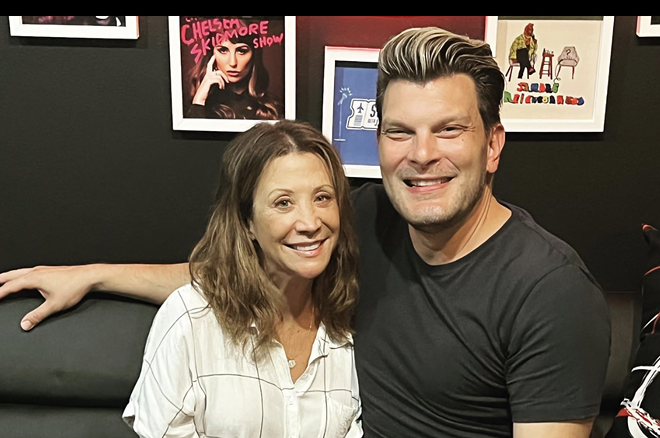 Instagram / justinmartindale
Martindale is best known for his stand-up comedy and being a former host on E!'s What the Fashion.

San Antonio-native Justin Martindale has landed a special on streaming service Hulu with some of the biggest drag queens in entertainment, according to an Instagram post.

The comedian, writer and podcast host will helm Huluween Dragstravaganza, which is slated for a Saturday, Oct. 1 premiere, according to the post. Martindale said he collaborated with drag legend Jackie Beat and Hollywood producer and writer Trace Slobotkin on the Hulu special.

The announcement was first reported on by news site MySA.

Martindale is known for his stand-up comedy and for his one-time job hosting E!’s What the Fashion. He currently hosts a podcast called Just Sayin, where he discusses celebrity gossip, current events and fashion trends.

Martidale is also slated to appear on Heather McDonald’s Juicy Scoop Live show at the Aztec Theatre on Nov. 3, according to MySA.