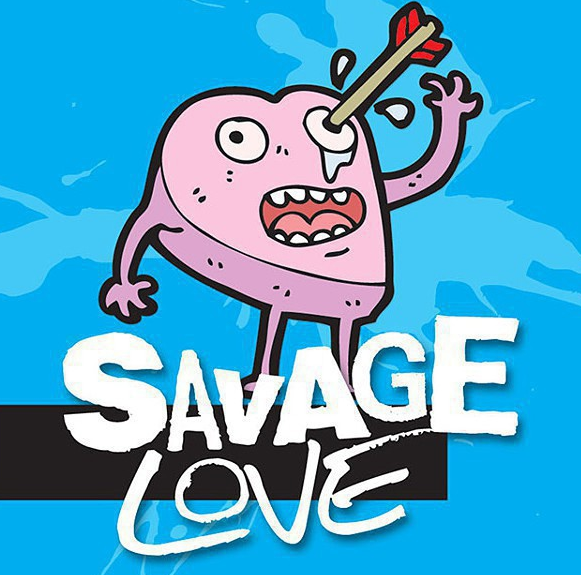 Wear whatever you like, DAFT, but please don’t adopt any children — boys or otherwise, early school-age or newborn, not now, probably not ever. Because a father who pushes his son into a dress is just as abusive and unfit as one who forbids his son to wear a dress. You two don’t need kids, DAFT, you need a therapist who can help your boyfriend with his issues (the closet, not wearing female clothes) and help you with yours (your extremely odd and potentially damaging ideas about parenting, not wearing female clothes).

Before I sign off: a big thank you to the Dan Savages who filled in for me while I was on vacation — Dan Savage, Orlando-based sportswriter; Dan Savage, London-based theatrical marketing executive; and Dan Savage, Brooklyn-based designer. You guys did a great job!

And here’s something clients of sex workers can do without going public: The Sex Workers Outreach Project (SWOP) is running a pilot program to help incarcerated sex workers. Send a book to an imprisoned sex worker, become a pen pal, or make a donation by going to SWOPbehindbars.org and clicking on “10 Ways to Help Incarcerated Sex Workers.” Non-clients are welcome to help, too!