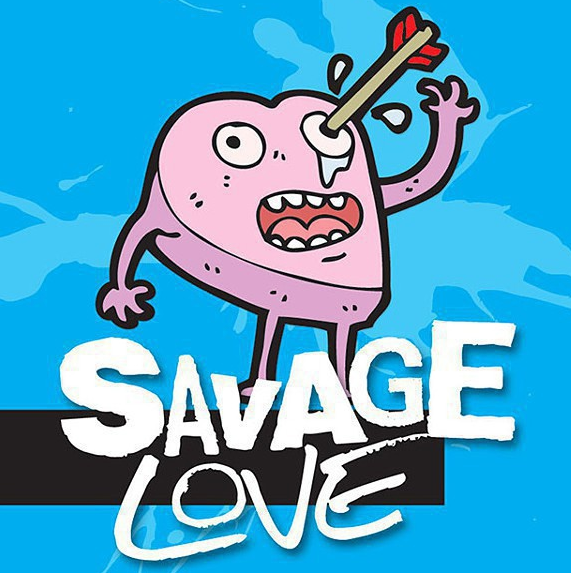 Q:I can’t believe this is why I’m finally writing you. My husband is using Pokémon GO as an excuse to stay out until 5 a.m. with another woman. She is beautiful and about a decade younger than him, and he won’t hear me out on why this is bothersome. Our work schedules don’t match up, and he always wants me to meet him in the wee hours of the morning after I’ve worked a full day shift and done all the work looking after our pets. I can give him the benefit of the doubt and be totally fine with him wanting to stay out after work for a few drinks with friends, even though I’m too tired to join them, but Pokémon GO until 5 a.m. alone with a twentysomething for four straight weeks?! It’s driving me crazy. I told him how I feel, and he says it’s my fault for “never wanting to do anything.” (I don’t consider walking around staring at a phone “doing something.”) I told him I feel like he doesn’t even like me anymore, and he didn’t even acknowledge my feelings with a response. With the craze this has become, we can’t be the only couple with this problem. I don’t think me enabling his actions by joining the game is the answer, but I’d be absolutely gutted if this game was the straw that broke up our 10-year relationship. Please help. — Pokémon GO Means No

When a partner’s actions are clearly saying, “I’m choosing this thing — this video game, this bowling league, this whatever — over you,” they’re almost always saying this, as well: “I don’t want to be with you anymore, but I don’t have the courage or the decency to leave so I’m going to neglect you until you get fed up and leave me.”

Let him have his ridiculous obsessions — with this game, with this girl — and when he comes to his senses and abandons Pokémon GO, just like people came to their senses and walked away from Second Life a decade ago, you’ll be in a better position to decide whether you want to leave him.

Q: I am currently separated. A few months after I moved out, my estranged wife found out that I cheated on her before we got married. I was a CPOS. I feel horribly guilty and would like to think I’ll never do it again. The question is: When and what should I disclose to future partners? — No Clever Acronym

There’s no need to disclose this to future partners. Everyone makes mistakes — and the mistake you made, while a deeply painful betrayal of your then-girlfriend and presumably a violation of a premarital monogamous commitment, is a thoroughly common one. Human beings aren’t used cars — we aren’t obligated to disclose every ditch we drove ourselves into before we resell ourselves. You didn’t fuck around on your ex habitually, you’re not a serial cheater, and you never violated your marriage vows. So there’s that. Resolve not to make this mistake again — make only new ones — and stuff that incident down Ye Olde Memory Hole.

On the Lovecast, Dan chats with MTV’s Ira Madison III about sex and race: savagelovecast.com.