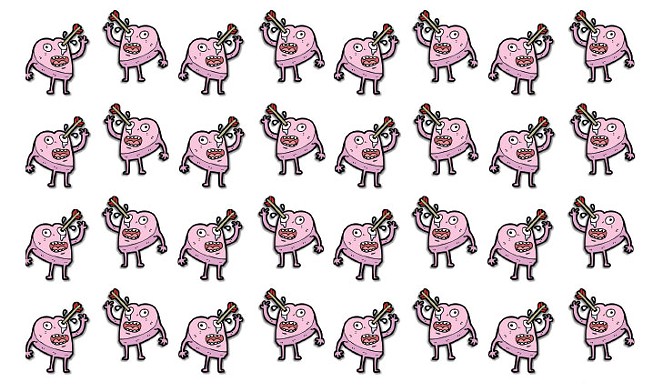 P.S. I’m in no hurry. We just had a baby, and I don’t want to pressure my wife right now. My fear is that she may only like the idea of exploring our sexuality together and not the reality of it.

Some people think about, talk about, and masturbate about certain fantasies without ever wanting to realize them. Let’s call them Team Fantasize. Some people think about, etc., certain fantasies and would very much like to realize them. Let’s call them Team Realize. There’s nothing wrong with either team. But when someone on Team Fantasize is married to someone on Team Realize, well, that can be a problem. Knowing your spouse is turned on by fantasies you share but rules out realizing them — or sets impossible conditions for realizing them — can be extremely frustrating. And sometimes a frustrated Team Realize spouse will say something like this to their Team Fantasize mate: “Talking about these fantasies together — this kind of dirty talk — it gets my hopes up about actually doing it. If it’s never going to happen, we have to stop talking about it, because it’s frustrating.”

P.S. If your wife doesn’t know you have these fantasies — and is consequently teasing you “unknowingly” — that’s your fault, HARD, not her