Davis' wide-ranging approach to comedy has allowed him to open for a variety of performers, including Jay Pharoah and Tom Green. 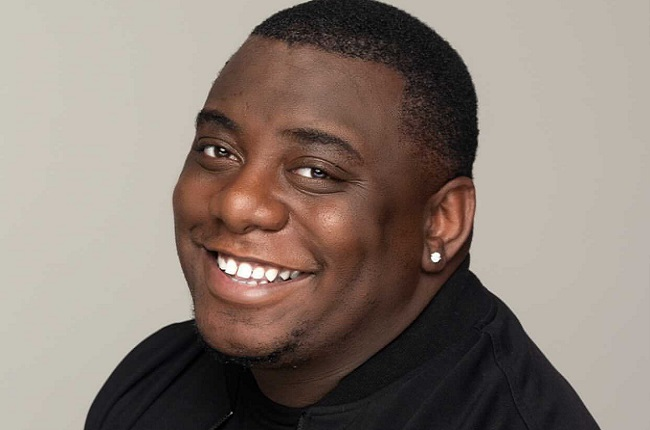 He's also appeared on HBO's Insecure and All Def Comedy, for those keeping tally of such things.

Some of those appearances likely come down to his wide-ranging approach to comedy, something that's also allowed him to open for a variety of performers, including former SNL cast member Jay Pharoah and notable oddball Tom Green.

Davis, who recently relocated from LA back to his hometown of Charlotte, NC, recently said, "I haven't even been back a week and I'm 100000000000% sure that I made the right decision. Feels good to be home."