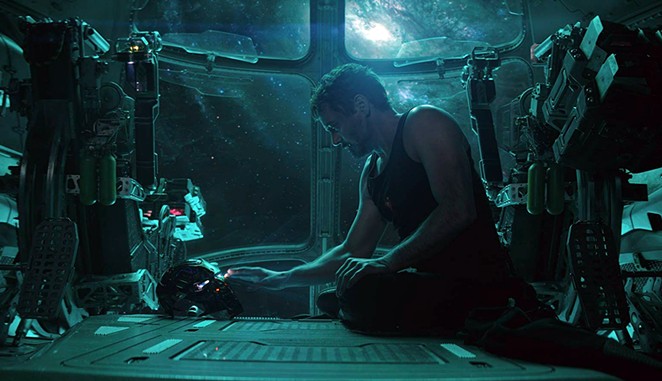 Walt Disney Studios
A Texas man got his ass beat after revealing a spoiler to the box office record-breaking Avengers: Endgame movie.

According to a post on the Friendswood City Facebook page, police responded to an assault at a Domino's Pizza on Sunday evening. Apparently, one of the restaurant's employees, 33-year-old Justin Gregory Surface, assaulted a coworker who revealed a plot point from the hot Marvel Comics property.

To be fair, hearing a spoiler from the film would ruin the Endgame experience. After all, the three-hour film is the culmination of 11 franchises and 21 films spread out over 11 years of Marvel films. Many fans would agree Surface had a right to be pissed.

Police officers must have been pretty understanding too. The restaurant employee only received a citation for the assault.