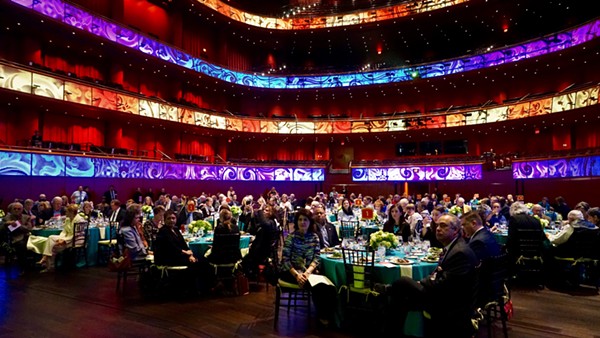 Miguel Angel
The nonprofit Texas Cultural Trust has announced the 2017 honorees for the biennial Texas Medal of Arts Awards, to be held February 21-22 in Austin.

The event honors Texans that have made significant contributions to the arts with the Stars of Texas Brunch at the Governor’s Mansion and a star-studded awards show and gala dinner. The event also highlights the impact of the arts on the Texas economy and education system. 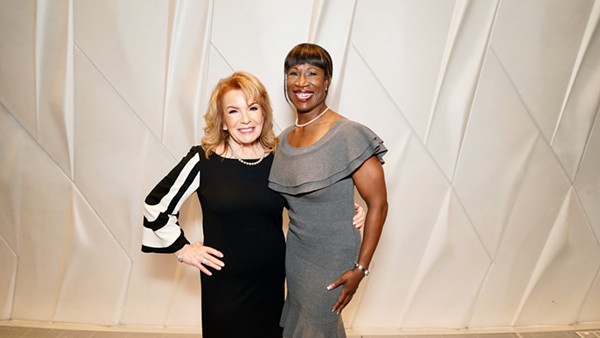 Vikki Carr and Texas Medal of Arts Awards 2017 honoree Lauren Anderson photographed by Miguel Angel
“I’m proud to be Texas born and bred,” she said. “The Texas Medal of Arts Award is really one of the most important awards I’ve received in my career … and I have received many. I’ve travelled all over the world and it’s like Dorothy said in The Wizard of Oz: There’s no place like Texas … and home.”

The Texas Medal of Arts Awards 2017 honorees are: