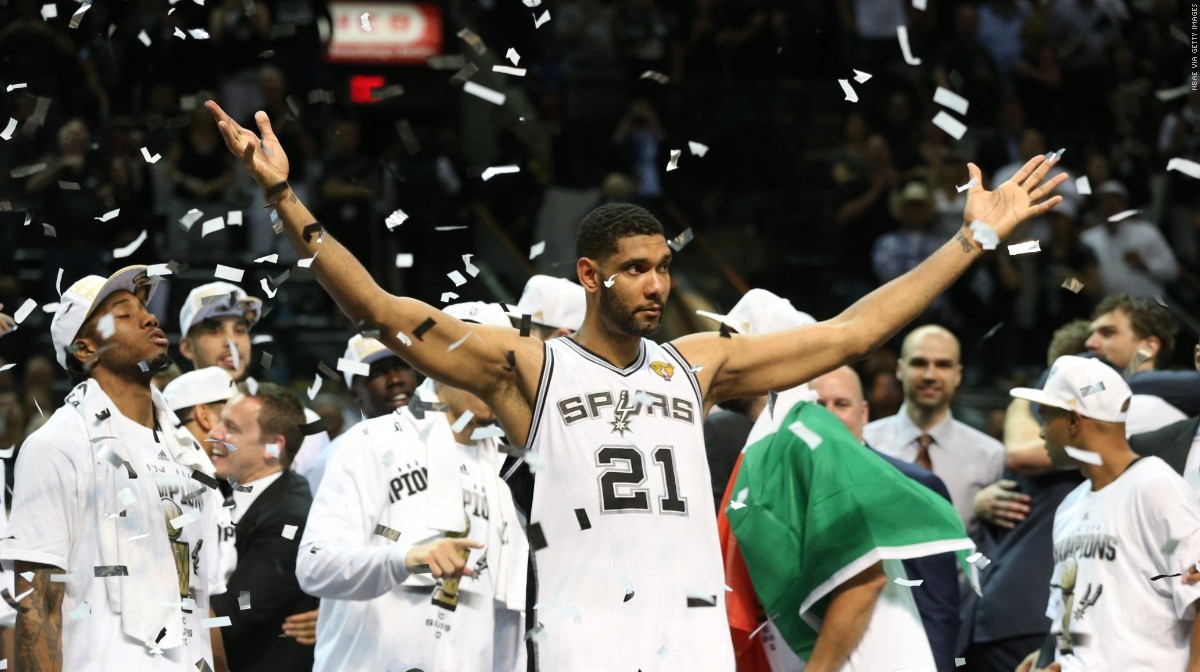 Get ready to set some reminders and clear your schedules, all you cable-watching Spurs fans, because the team has officially announced their 2014-15 broadcast schedule.

74 games will air locally: 60 games will air on FOX Sports Southwest (all of these will include “Spurs Live” pre- and post-game shows hosted by Ric Renner), 12 games will be broadcast on KENS-TV (CBS 5), and 2 games can be seen on KMYS-TV, otherwise known as CW 35.

In addition to the television lineup, all Spurs games will be broadcast on WOAI-AM 1200 with Bill Schoening, and on KCOR-AIM 1350 with Paul Castro commenting in Spanish.

The season will start off on Tuesday, October 28 at 7:00 pm, on TNT against the Dallas Mavericks. Single-game tickets will be on sale beginning on September 26 at 10:00 am at spurs.com and attcenter.com. Preseason game tickets are already available.