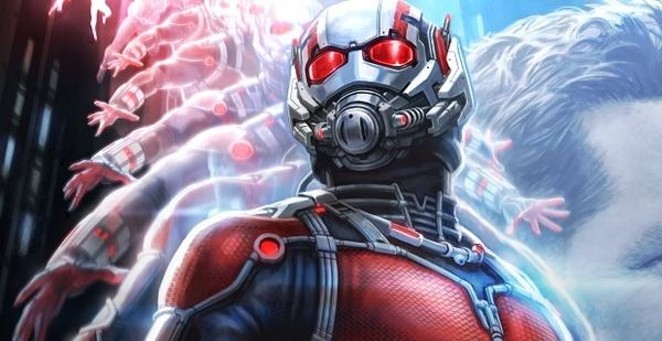 Courtesy
Ant-Man
Thus far the 2015 summer movie season has seen two of the highest grossing domestic opening weekends of all-time, with $208 million going to Jurassic World and a not-shabby $191 million to Avengers: Age of Ultron (only The Avengers stands between them at $207 million).

What do these big box offices grosses mean? Not necessarily that more people are going to the movies than ever before, what with inflation, 3D, large-screen format upcharges and variable pricing playing a role in the high numbers. Rather, the large grosses this year – including a worldwide top five of all time $1.5 billion and counting for Furious 7 – suggest known commodities are still the way to go in Hollywood, because fans can’t seem to get enough. So in the long-term we can expect more remakes, sequels, adaptations, prequels, rip-offs, etc. In the short term, i.e. the rest of the summer, is there anything original to look forward to? Yes and no. Take a look. (Release dates subject to change.)