Contestants selected from the audience will get the chance to win cash prizes of up to $10,000. 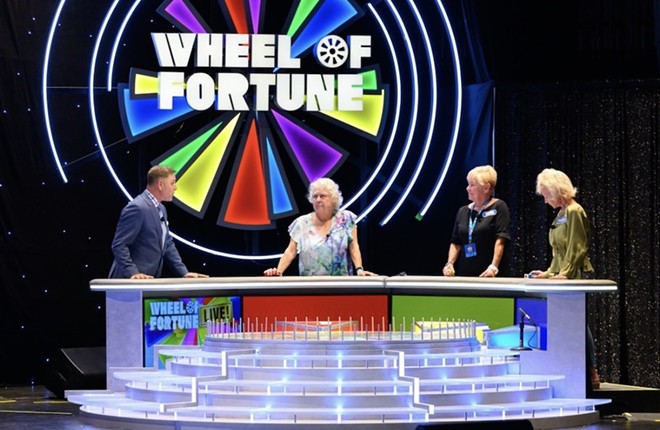 Instagram / wheeloffortunelive
The theatrical Wheel of Fortune experience will either be hosted by Antiques Roadshow star Mark L. Walberg or singer Clay Aiken, according to organizers.
Alamo City residents will get a chance to test their luck during the Wheel of Fortune Live tour, which will spin into San Antonio's Tobin Center on Jan. 26.

Although not exactly the same as the long-running TV game show — namely because it won't be broadcast — the theatrical version put on by Sony Pictures will select a few audience members to compete for prizes of up to $10,000 in cash and trips to places such as Paris and Hawaii.

Wheel's longtime TV hosts Pat Sajak and Vanna White won't be appearing at the Tobin. Instead, the Alamo City show will be hosted either by Antiques Roadshow host Mark L. Walberg or singer Clay Aiken, according to the gameshow's website.

Pre-sale tickets are on sale now and via the Tobin Center's website. Regular sales start Friday, Nov. 18. VIP packages, which give fans early access and photo opportunities spinning the wheel, are also available. 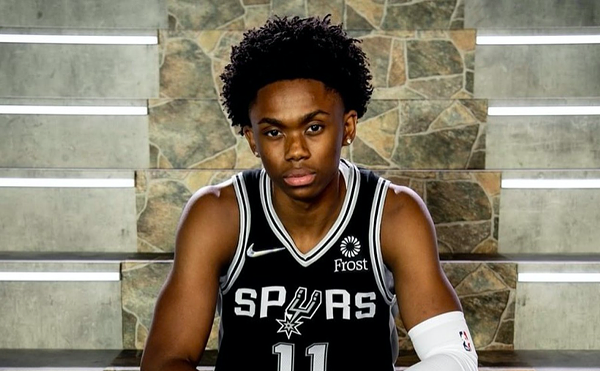