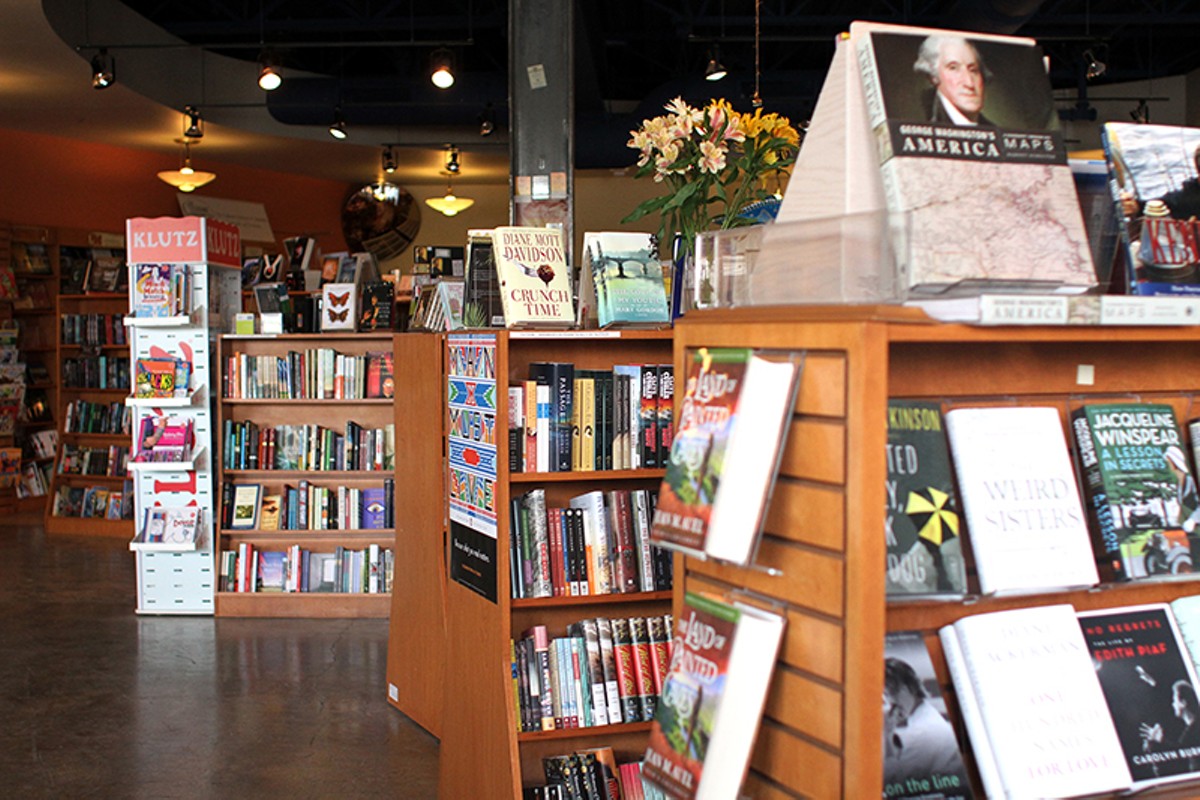 At first, it may be hard to make the direct connection between 18th-century British poet Alexander Pope and San Antonio literary circles. Enter the Twig Book Shop. One of the best-known names among local bookstores for decades, apparently it was one of Pope's poems that provided the inspiration for the shop's name. "Just as the twig is bent, the tree's inclined," the poem goes. Legend has it that local bookstore owner Harris Smithson was at a cocktail party when someone quoted that poem – another responded saying "the twig" would make a great bookstore name. So it came into existence in 1972. Since then, while moving to the Pearl, it has maintained its rep as a top-notch locally-owned independent bookstore.