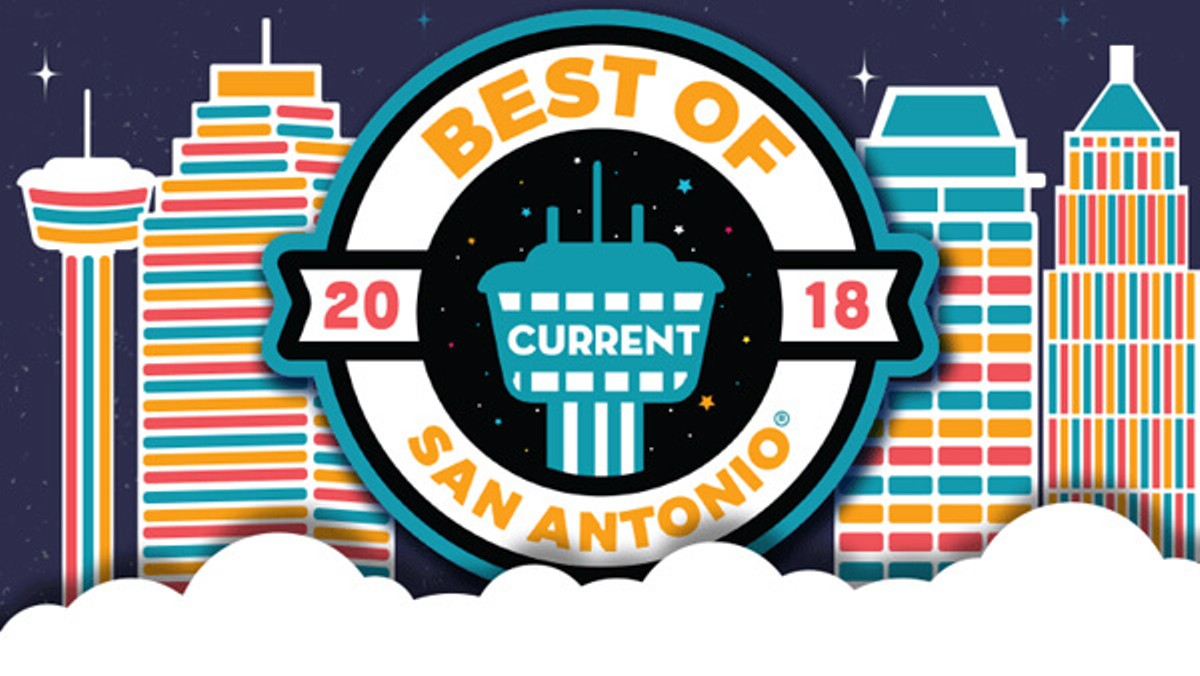 MovieMaker Magazine might've bumped San Antonio back into "on the cusp" status as a film-friendly big city earlier this year after it had broken the Top 10 in 2015, but local filmmakers aren't hanging their heads. In fact, with San Antonio boasting the best incentives in the state, directors like Scott Langford are working hard to raise money for their projects. Langford's new short film Damsel, a medieval comedy described as "a knight's happily ever after gone horribly wrong," premiered in San Antonio in June. The short stars Wesley Blake (Gang Money Run) as fairytale hero Sir Timothy, who sets off to save a princess (Kacie LaCombe) from a villain known as the Dark Wizard (Brant Bumpers). During a six-month internship while attending Texas State University, Langford was given the opportunity to work with Austin-based filmmaker Richard Linklater on Boyhood. Before Damsel, Langford made the 2014 comedy short Remake about a group of first-time filmmakers who try to remake Braveheart.