In a tweet, the president said the decision was made to remedy the effects of the racist war on drugs. 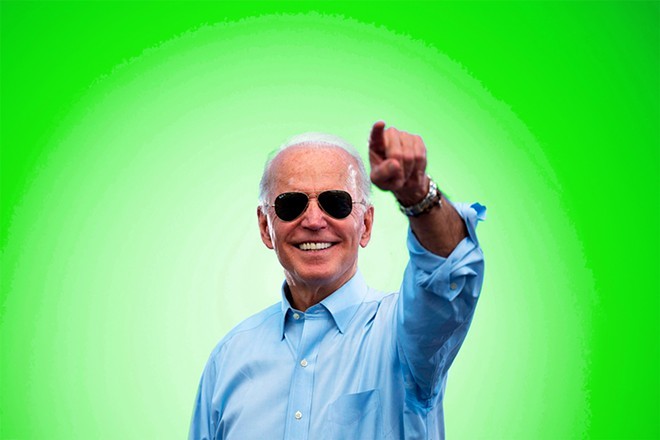 In a surprise announcement made Thursday on Twitter, President Joe Biden revealed a series of sweeping cannabis reforms, including pardoning all prior offenses for possession and calling on state governors to do the same.

“As I’ve said before, no one should be in jail just for using or possessing marijuana,” Biden said on Twitter. “Today, I’m taking steps to end our failed approach.”

In a series of follow-up tweets, Biden said those steps will include pardoning all prior federal offenses for possession.

“There are thousands of people who were previously convicted of simple possession who may be denied employment, housing, or educational opportunities as a result,” he said. “My pardon will remove this burden.”

As I’ve said before, no one should be in jail just for using or possessing marijuana.

Today, I’m taking steps to end our failed approach. Allow me to lay them out.

“We classify marijuana at the same level as heroin — and more serious than fentanyl,” Biden said. “It makes no sense.”

Biden also called on limitations on trafficking, marketing and underage sales of cannabis.

He said the decision was made to remedy the effects of the racist war on drugs.

“Sending people to jail for possessing marijuana has upended too many lives – for conduct that is legal in many states,” he said. “That’s before you address the clear racial disparities around prosecution and conviction. Today, we begin to right these wrongs.”