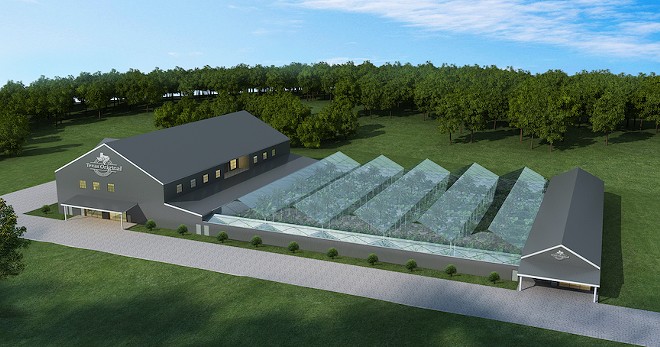 San Diego-based IIP, a publicly traded real estate investment trust, said it's closed a deal to spend $12 million on Texas Original's land near the Central Texas town of Bastrop. IIP will pony up another $10 million once the Austin-based firm finishes building out its cultivation and production facility there.

Texas Original, which announced plans for the $8 million production site last August, will lease the property back from IIP. It began developing the 100,000-square-foot facility to keep up with demand, officials said at the time.

Since its formation, IIP has acquired 111 facilities in 19 states, according to a company statement.