The percentage of people who said they smoke marijuana was the highest since Gallup began asking the question in 2013. 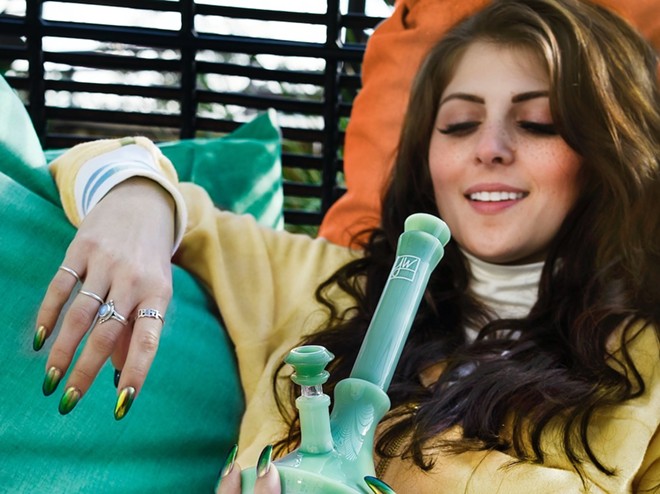 The poll, released earlier this month, revealed that 16% of respondents currently smoke weed, while just 11% said they had smoked a cigarette in the past week. According to the poll, 14% of respondents said they consume cannabis edibles.

Also according to the poll, 68% of U.S. adults think cannabis should be legal for recreational use.