In a speech, the President said his cannabis pardon doesn't extend people who sell the substance. 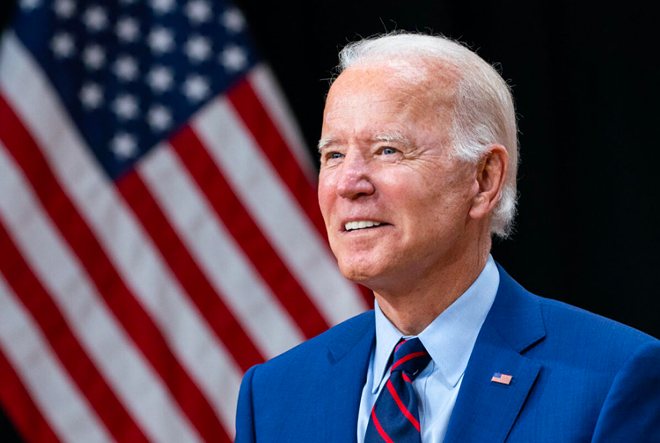 White House
President Joe Biden said in a speech that people who use cannabis shouldn't do time, but "you can't sell it."
Even though cannabis reform advocates praised President Joe Biden for finally making good on his promise to expunge pot records, the president evidently wants folks to know that clemency doesn't apply to dealers.

During a speech last week at Delaware State University, Biden trumpeted his record on weed but pointed out that the pardon doesn't extend to those who sold the stuff. The disclaimer was first covered by news site Marijuana Moment.

"And I’m keeping my promise that no one — no one should be in jail for merely using or possessing marijuana. None.  None," the Democrat said. "And the records, which hold up people from being able to get jobs and the like, should be totally expunged. Totally expunged. You can’t sell it. But if it’s just use, you’re completely free."

Biden's clemency deal only applies to 6,500 people who committed a federal possession offense or who violated possession law in Washington, D.C., according to Marijuana Moment. Another 2,800 people are now serving time in federal prison for pot convictions that aren’t limited to simple possession.