Marijuana legalization has not spurred an increase in use among youth, contradicting prohibitionists 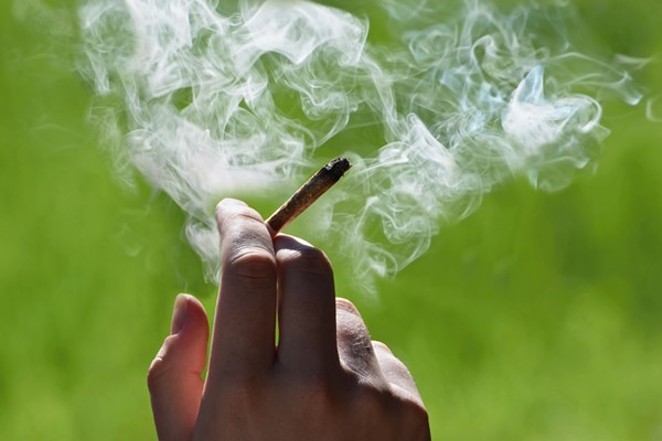 Shutterstock
Marijuana use among high school students has not increased, even as states legalize recreational cannabis.
Prohibitionists have long claimed that marijuana legalization would precipitate a rise in cannabis use among young people.

The U.S. Department of Education’s National Center for Education Statistics (NCES) surveyed high school students from 2009 to 2019 and found there’s “no measurable difference” in the rate of cannabis consumption.

That’s a significant finding because recreational marijuana wasn’t legal anywhere in the U.S. in 2009. California and Washington became the first states to legalize recreational cannabis in 2012.

Similar results were found in a 2019 Centers for Disease Control and Prevention study. It showed that lifetime marijuana consumption among youth “increased during 2009–2013 and then decreased during 2013–2019.”

“We are reassured by the latest results from the 2019 Youth Risk Behavior Survey because they show that youth marijuana use has not increased over the past decade, even as more states across the country have passed progressive marijuana laws," said Sheila Vakharia, deputy director of the Department of Research & Academic Engagement for the Drug Policy Alliance. "These results affirm that we must continue to promote marijuana legalization and regulation for its public health and community safety benefits, especially in regards to limiting youth access.”

This story first appeared in the Detroit Metro Times, an affiliated publication.