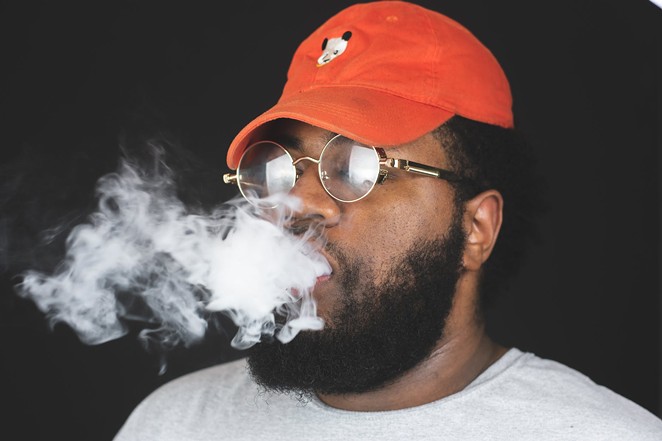 Pexels / Malcolm Garret
San Antonio officials are looking into whether they can legally ban the sale of flavored vape juice, a story first reported by radio station WOAI.

“Nationwide, there have been seven deaths and more than 450 possible cases of lung disease associated with e-cigarettes and vaping devices, including two cases here in Bexar County," Assistant City Manager Colleen Bridger said in a written statement provided to the Current.

Bridger said e-cigarette flavors such as gummy bear and watermelon draw young people into experimenting with tobacco and nicotine, which can lead to lifelong addiction.

"The city will continue working to educate the public about the hazards associated with vaping and e-cigarettes, and we will explore what authority the city has, if any, to limit the use and sale of these harmful products,” she added.

Bridger, as you may recall, is the former Metro Health director who helmed the initiative raising the legal purchase age for cigarettes to 21 in San Antonio. The Texas Legislature followed suit, upping the age statewide on September 1.

The city's deliberation on e-cigs comes as a recent string of hospitalizations and deaths has raised national health concerns over vaping. The Trump administration says it's moving on a prohibition of flavored e-cigs, while Michigan and New York have already imposed bans of their own.

Health officials worry flavored products have made vaping more appealing to kids. About 1 in 9 high school seniors report vaping nicotine on a near-daily basis, according to a recent government-funded survey.