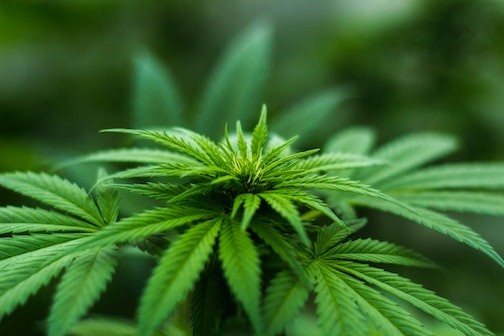 Michael Fischer / Pixels
Days after allowing medical cannabis dispensaries to apply for permits to serve ailing people in Texas, the state's Department of Public Safety has abruptly shut down the process.

"The department is suspending the current application process for licenses in the Compassionate Use Program (CUP)," DPS's media office emailed in reply to a request from the Current for more information. "The department will continue to assess dispensing capacity requirements, along with the need for any additional licenses, as we work through recent legislative changes to the program."

DPS's website also includes a brief statement saying the agency had suspended the process. Neither the website nor the email offered a detailed explanation why.

The Texas Legislature this summer voted to expand the CUP to include a broad rage of ailments, including seizure disorders, autism, ALS and terminal cancer. The state previously said it would accept dispensary applications from October 1 through November 1 as part of the program.

“I find it concerning that a week into the application process it’s suspended with no notice and no clear communication with doctors, patients or the general public,” Jax Finkel, executive director of marijuana advocacy group Texas NORML told the Texas Tribune.

However, State Rep. Stephanie Klick, a Fort Worth Republican who fought for CUP's expansion, told the Tribune the closure of the permitting program was not permanent.

“Hang tight for now,” she said. “This is likely just a temporary delay until we know which of the incurable neurodegenerative conditions are appropriate to be included on the list.”