The Arkansas-based chain has three locations in North Texas, and it's entering the Alamo City after an influx of coffee competitors. 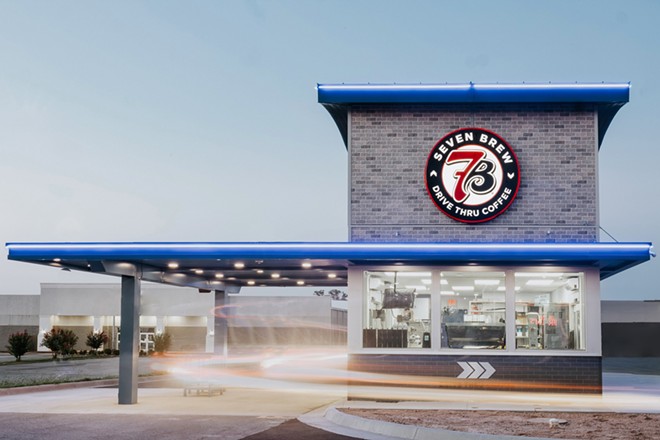 The Rogers, Arkansas-based company plans to break ground on a store at 4825 Walzem Road near Windcrest, according to a filing with the Texas Department of Licensing and Regulation.

7Brew's claim to fame is offering customers seven unique brew options, including  The Blondie, a caramel and vanilla breve latte, and the Smooth 7, a white chocolate and Irish cream breve latte.

While 7Brew is new to San Antonio, it already has three outlets in North Texas. The company is entering the Alamo City after an influx of coffee competitors including Dutch Bros, Red Runner and Black Coffee.