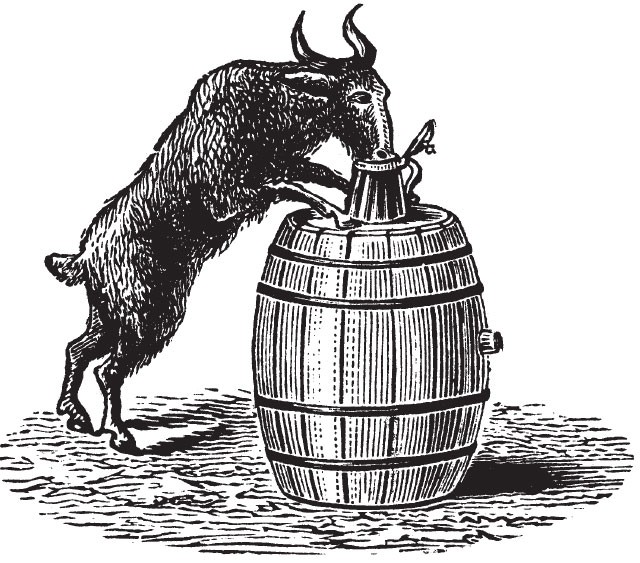 For this month’s installment of Bottle & Tap, I visited with San Antonio Brewing Company, which formally came into existence in 2013, founded by the husband and wife team of Brent and Vera Deckard. However, its genesis lay in words of advice from the U.S. Air Force years before. When Brent deployed to Afghanistan in 2011, Vera said, “they told me, when we did this family briefing, that the very best thing you can do for yourself is learn something that you’ve never tried.”

After chancing across the book Beer Craft, Vera settled on homebrewing. Though she had dropped in on Brent’s homebrewing hangouts before, she had been content just to observe. By the time he returned from his deployment, she was on her third batch of beer—two kegs’ worth.

Brent was encouraged by Vera’s plunge into beer-making and the couple joined the Cerveceros Homebrewing Club shortly thereafter, which they credit with considerably increasing their facility as brewers. Finally, encouraged by the success of Vera’s beers at the Golden Age Of Homebrewing event during San Antonio’s Beer Week in 2013, Brent suggested that they go full-time.

Citing Austin’s Jester King and Tulsa’s Prairie Brewing as inspirations, SABC has established itself as a brewery with similarly adventurous inclinations. Recent offerings range from a pear kölsch to a coffee porter to a blueberry milk stout brewed for breast cancer awareness (named, naturally,Boobberry). These diverse takes on ale are unified by Vera’s keen attention to the nuances of ingredient interaction. Where other breweries focus on double-digit ABVs or triple-digit hop punishment, SABC focuses Vera’s lifetime of culinary experience (she grew up working in her mother’s restaurant in Germany) on all the possibilities in a bottle.

When asked whether being a brewmistress in a world of brewmasters had any impact on SABC, Vera offered an interesting insight on womens’ role in beer-making. “I would rather be known as an amazing brewer, rather than as ‘the chick who brews,’” she said. “But on the other hand, in the early days, it was the woman who was brewing—it was the woman who was brewing for the field hands, she was preparing meat, she was baking bread. The first people brewing were females.

“I don’t want to say that women have more finesse,” she continued, “there are great male chefs and brewers out there. But women always think with some finesse and I think it might be because of their palate and cooking experience.”

Though the Deckards are taking a break from their Sunday-morning samplings at The Monterey’s brunch, their partnership with Monty co-owner Chad Carey has continued. Plans are in motion to continue with a joint venture wherein SABC will provide their beers directly to the public and Carey will offer his take on German pub fare. Until then, keep an eye on facebook.com/sabrewingco for updates. Beifall!