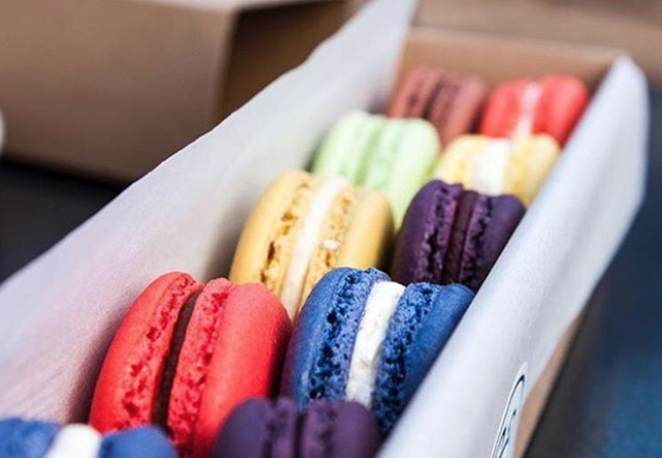 Photo via Instagram, dreammieeee
This is not a drill!

Bakery Lorraine is growing up, with plans to open a third location later this year.

After sleuthing around the interweb, the Current discovered that the popular bakery obtained a sales tax permit for a location within The Rim, inside the former Cosi.

We later received confirmation from owner Charlie Biedenharn that the bakery plans to expand its menu to serve beer and wine ... at BRUNCH. Dreams do come true!

“We are excited to develop a new menu for this location, which will include our
sweet treats but also some new savory dishes and lunch specials,” said chef Jeremy Mandrell via press release. Bakery Lorraine first began in 2011 as a booth at the Quarry Farmers and Ranchers Market, and has grown to include a flagship location at the Pearl, along with a sister location at the Medical Center and a donut off-shoot at Maybelle's Donuts, also at the Pearl.

Biedenharn said that the new location, scheduled for a mid-December opening. Here's to hoping.