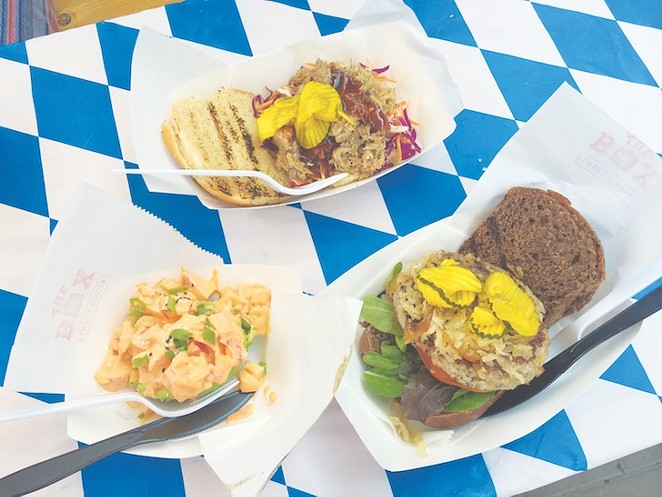 
The Game Is Not On

After 15 years of hosting rowdy weekends and one of the best St. Paddy’s Day block parties in town, Sherlock’s Baker Street Pub has closed its doors as of July 31.

The bar and grill known for their fish ‘n’ chips is owned by Houston-based Hospitality USA, which operates 16 other locations across Texas, Oklahoma and Colorado.

With the closing comes news via press release of a new concept by HUSA — The Big Texas Ice House & Dance Hall will begin construction in its place. Expect an expanded patio, traditional dance floor, more beers on tap and full lunch and dinner service when Big Texas opens this fall. 16620 Thousand Oaks Drive.


Let’s Have Another Round Tonight

Houston Street Charities and the San Antonio Cocktail Conference will host Jason Kosmas, co-founder of Employees Only in New York City, and co-owner of The 86 Co. spirits for a special one-off seminar, “Cocktail Revolución,” on Tuesday, August 9 from 7 to 9 p.m. at Plaza de Armas. Expect to learn about rum and other spirits with this cocktail personality and author. Tickets for the event, $65, are available through sanantoniococktailconference.com.

The Box Street Social will celebrate its first year of business where it all started, parked underneath the Hays Street Bridge at the Alamo Beer Company brewery.