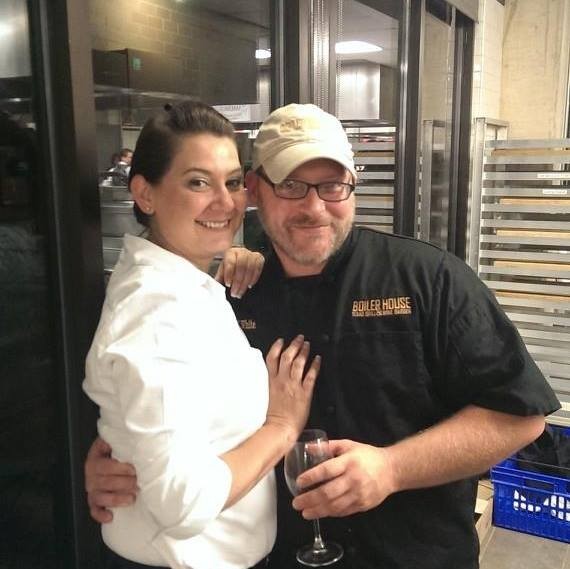 Courtesy of Jeff White
Government Hill will be the home of the first official venture of chef Jeff White and business partner/boss/wife Jenn White now that the chef has officially left Boiler House Texas Wine Bar & Garden as of Friday morning.

Shared via Facebook, the news of Eastside Kitchenette comes months after the chef consulted on Tucker's Kozy Korner's new menu, which he and Jenn also have a stake in.

White has been cooking in and around San Antonio since the mid-80s and is an active member of the San Antonio Chef Cooperative, which hosts dinners and events to help raise funds for local farms and food-based charities.

For the new restaurant, the Whites will offer an extension of the Tucker's menu, so expect Southern comfort food including fried chicken, chicken fried steak, meatloaf and catfish.

A full bar is in the works for the space White says will comfortably seat 120 guests. As of now, the tentative opening date will be sometime in May, according to White. 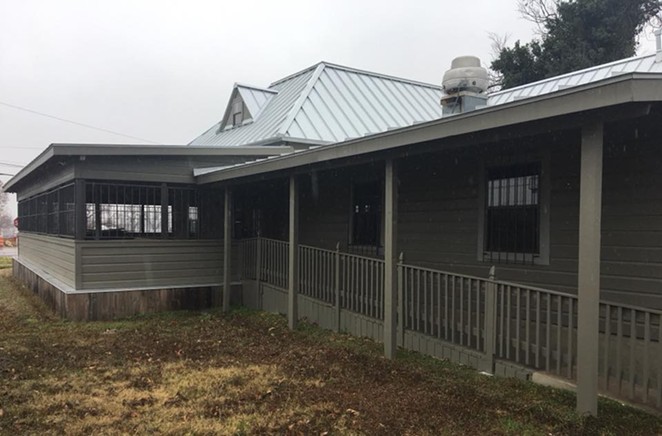