The eatery was billed as an experimental collaboration between the Estancia del Norte hotel and catering outfit Don Strange of Texas. 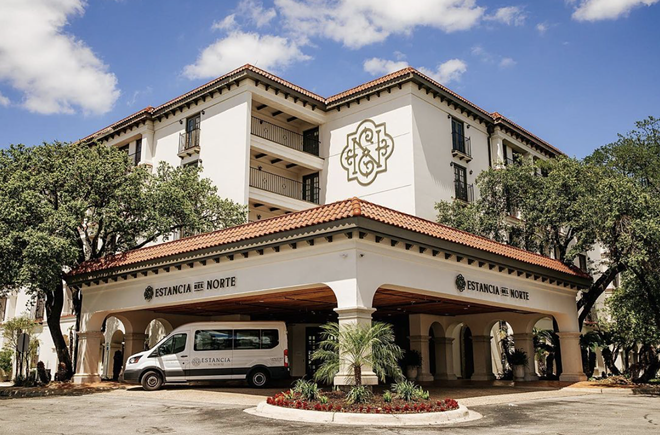 Don Strange of Texas CEO Brian Strange described Lazo as “a big leap of faith for everybody,” when he spoke to the daily. “The catering and restaurant world look similar, but they’re completely different animals,” he said.

Chef Sarah Myles, formerly a sous chef at Boiler House in the Pearl crafted a menu for the restaurant that featured items such as mesquite charcoal-grilled tenderloin with jalapeño jelly, sautéed oysters and grilled white wings.

Estancia del Norte managing member Charles Leddy told the Express-News that the hotel “will be going back to the drawing board” for the Lazo space. In the meantime, he said, the square footage will be added to the hotel’s conference capacity.