Both are situated just south of Government Canyon State Park and will open this spring. 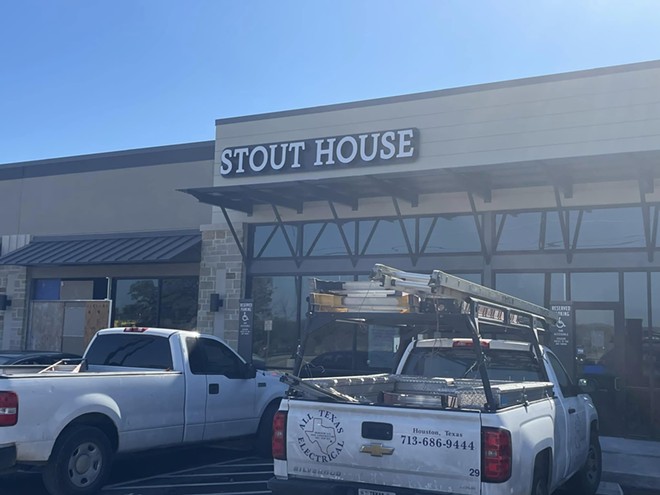 Owner Doug Ackerly shared the news this week on Facebook, saying that the first will open in February or early March. The second will follow closely behind.

Texas Department of License and Regulations filings show that the new drinkeries will be located at 11911 Alamo Ranch Parkway, Suite 133 and 14048 FM 471, Suite 111. Both are situated just south of Government Canyon State Park.

The first Stout House opened in 2016 at Bandera Road and Loop 1604 in Helotes, followed by locations on Potranco Road and in Stone Oak. Last summer, Ackerly expanded again, opening a fourth Stout House location near the intersection of TPC Parkway and U.S. Highway 281.

Each location offers a rotating lineup of 20 beers on tap, beer flights, a full bar and multiple TVs.