The new location is expected to open no later than Oct. 1, according to owner Mark Outing. 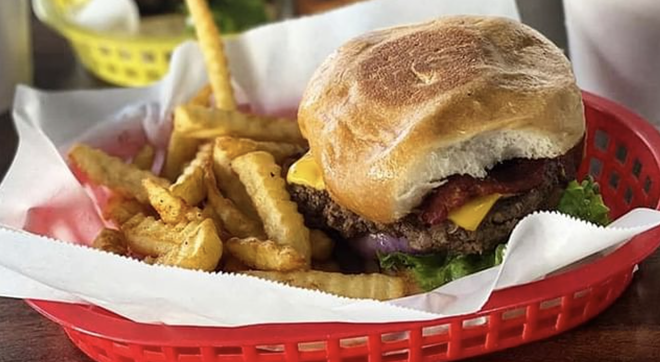 The new store will open no later than Oct. 1 in the spot that previously housed the Dairy Queen in the mall's food court, owner Mark Outing told the Current.

“We’re so excited, and we really appreciate our fan base,” Outing said. “It’s by God’s grace and their support that we’re able to do this.”

Helmed by longtime employees and one of Outing’s daughters, the new location will offer the cheese, bacon, jalapeño and avocado burgers that the East Side flagship, 1624 E. Commerce St., has been known for since 2005. Chicken sandwiches, seasoned fries and onion rings are also on the menu.

Outing offered no word on whether the mall location will serve the trademark slow-cooked pinto beans offered at the original storefront.