The menu features specialties of Bel Paese as prepared by the Food Network Star runner-up. 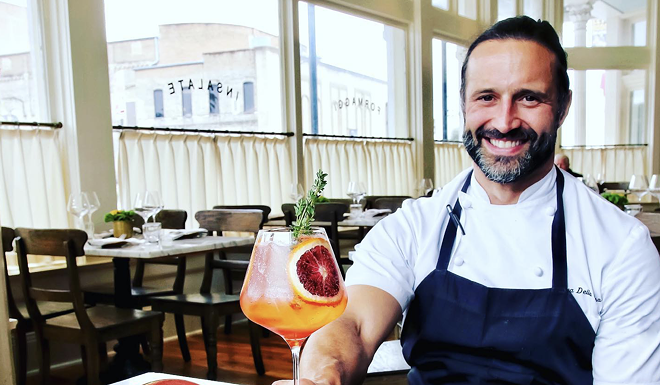 The eatery took to social media Wednesday to share the news, noting that the new location is now open Tuesday through Saturday for lunch and dinner service either inside or al fresco.

The menu of the sophomore location closely follows that of the flagship restaurant, offering house-made pasta, wood-fired pizza, burrata and other specialties of Bel Paese as prepared by Food Network Star runner-up and Executive Chef Luca Della Casa.

The group in January opened its third La Fogata location in the former Nosh space at the Austin Highway Silo.

Nonna Osteria is located at 434 N. Loop 1604 West. It’s open Tuesday through Saturday, however hours of operation were not available at press time. 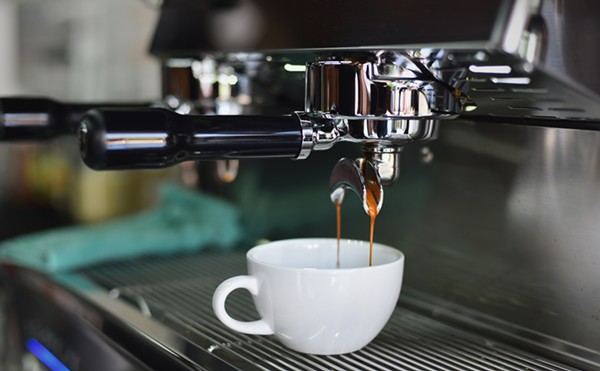