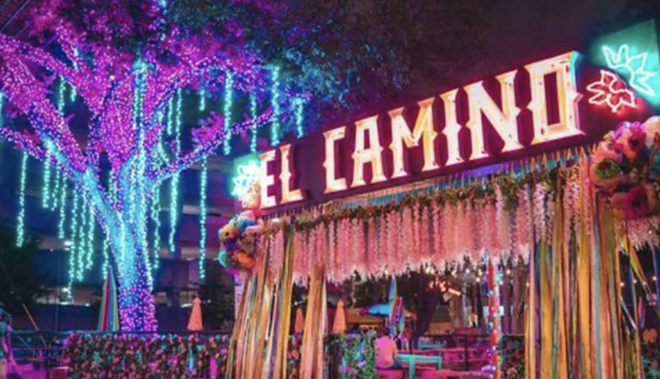 2M Smokehouse co-owner Joe Melig told the daily that the truck is awaiting final permits from the city. The satellite operation is expected to start serving by late November or early December.

The San Antonio barbecue institution has drawn praise for its brisket, smoked turkey breast and smoked sausage along with its well-executed sides. During its seven years in business, it's operated solely from an East Side outpost at 2731 South W.W. White Road.

However, earlier this year, 2M shared plans to open a restaurant in Castroville, dumping $3 million into an existing structure in the town 30 minutes west of San Antonio. That second eatery is expected to open next spring.

The menu at 2M's food truck may differ slightly from that of its main location, Melig told the Express-News. That's because the meats and sides will be prepped and cooked at the restaurant, then transported to El Camino, located at 1009 Avenue B.

"Obviously, we'll have our signature brisket," Melig told the daily. "Customers [at the truck] will know they are eating 2M Smokehouse food.”