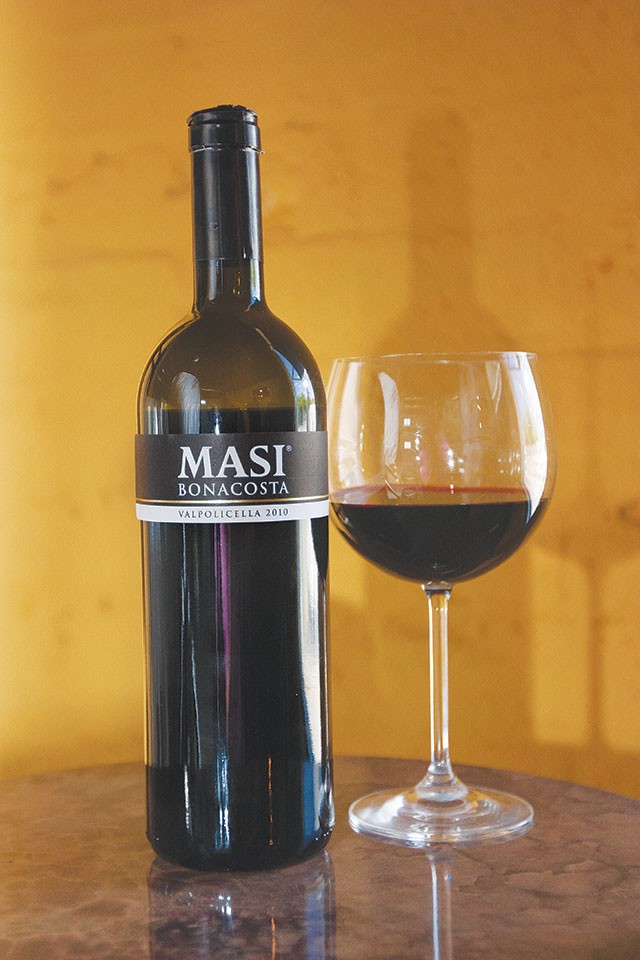 What was it about the ’70s? Richard Nixon, bell-bottom pants, Hamburger Helper…need we say more?

Oh, sure—why not: “Riunite on ice….that’s nice!” also springs to mind. In the 1970s and ’80s, Banfi Vintners aggressively peddled a sweet and fizzy, soda-pop style wine made from the lambrusco grape in Italy’s Emilio-Romagna region, and in the process turned it into a synonym for schlock. But they weren’t alone. Valpolicella, from Italy’s northeastern Veneto, suffered from over-production and a relaxation of standards during the same time; soave, also from the Veneto, became the world’s default white wine (think today’s insipid pinot grigio) thanks to Bolla and slogans such as “There are almost as many people in love with Soave Bolla as there are people in love.” No surprise that it was tough love that was really needed.

Each of these wines had enjoyed respect in the pre-’70s past—and all are at last recovering from their years in the bell-bottom basement. Speaking of Italy’s tradition of “vivace” reds, The New York Times’ Eric Asimov calls lambrusco “dry, earthy and slightly bitter yet joyous and refreshing.” We drank the Cantine Pirovano Lambrusco del Emilia and the Mionetto Lambrusco chilled (but not slammed into a bucket of ice) and found them both lightly fizzy (the buzz dissipates quickly, so drink accordingly—at a low 8 percent alcohol, speed-slugging is almost justifiable). The Cantine Pierovano ($16, exclusively at Whole Foods) tended more towards cola (in a good way, of course) and black cherry, and was great with a spicy, Spanish sausage; the Mionetto ($18) veered more in the direction of purple grapes and plums with an edgy kind of fruitiness that implied sweetness while remaining resolutely dry. It was amazingly good with grilled lobster.

Valpolicella strives for a little more than joyousness and, especially when made primarily from the corvina grape, does reward more contemplation—pizza plonk it’s not. Grilled quails were the partner to both the 2010 Zenato Valpolicella Superiore ($13) and the 2010 Masi Bonacosta ($14.50), both served cool but not chilly. Zenato’s rendition first offered boysenberry at the top of a basket of juicy fruits, then countered with a little spice—it was a little tough when cool but got more mellow as it warmed. Masi, perhaps best known for its intense Amarones, pushes this Classico in the direction of black cherry haloed with a hint of smoke. Flip a coin.

Of the three wines, though, I have to confess that my favorite is the soave; accordingly, I tasted three of them. The 2011 Inama Soave Classico ($15), 100 percent garganega, is a stainless-fermented, entry-level introduction to Inama’s pricier bottlings—but it’s far from stupid, showing a whiff of almond along with pretty pear and white peach fruit and finishing with the barest hint of minerality. The two 2012 bottles tasted came from Pieropan ($20) and Allegrini ($20), both considered top producers, though the wines couldn’t be more different. To Pieropan’s angularity and salinity (softened by notes of pear, Meyer lemon and a little smoke), Allegrini countered with an almost voluptuous quince and fig roundness, possibly enhanced by its 20 percent chardonnay component.

Do I love these wines? Sure—in spite of bell-bottoms and Bolla.