Beans & Brews Coffeehouse will open a total of 40 new stores in San Antonio and Austin. 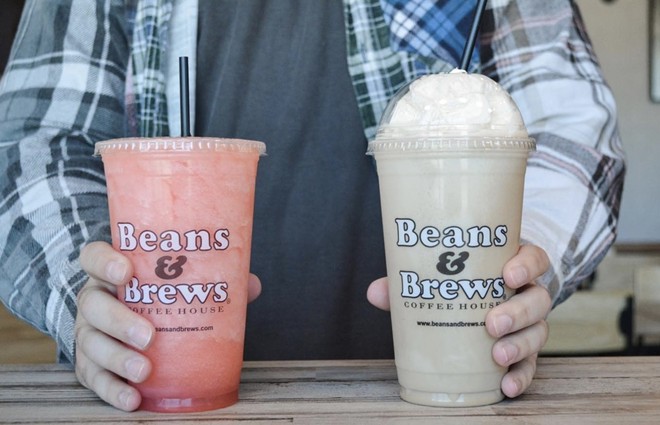 Founded in 1993, Beans & Brews is known in the coffee space for its “high-altitude roasting” process, which occurs at 4,400 feet above sea level in Salt Lake’s mountain valley. Coffee beans are roasted at the lowest possible temperature for the least possible amount of time, which the company says achieves a smoother, more intense flavor.

In addition to its high-altitude roasted coffee, Beans & Brews’ menu offers teas, sodas, frozen drinks and a smattering of food options such as croissant and bagel breakfast sandwiches, panini and pastries.

The coffee chain is the latest of many to plan new stores in The Alamo City. Arkansas-based 7Brew Drive Thru and Canada’s Tim Horton’s have recently announced intentions to expand to the San Antonio area, while Missouri-based Classic Rock Coffee Co. has already opened its first SA location.

Beans & Brews currently operates 68 locations in Utah, Idaho, Nevada and Arizona. The company did not provide a timeframe for development of the future San Antonio stores.