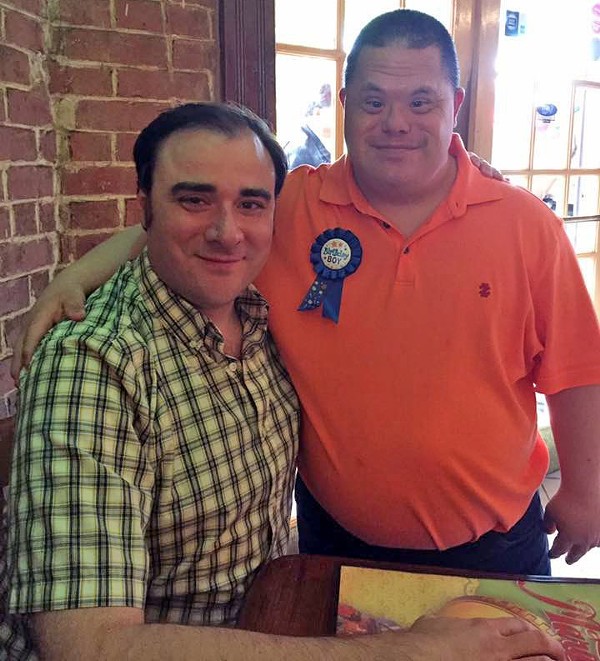 It’s been 20 years since San Antonio filmmaker Duane Graves first sat in the director’s chair, calling the shots on the documentary Up Syndrome. The 2000 film tells the story of Rene Moreno, Graves’ childhood friend who was born with Down syndrome. Even after two decades, the independent film still resonates with people, he said.

"I still get messages from people all over the world that are seeing [Up Syndrome] for the first time,” Graves, 44, told the Current during an interview earlier this month. “I never could’ve imagined people would still be talking about it."

Up Syndrome is an intimate portrait of a young man Graves still considers his best friend after more than 30 years. He even named his daughter after him — Phoebe Renée Graves. 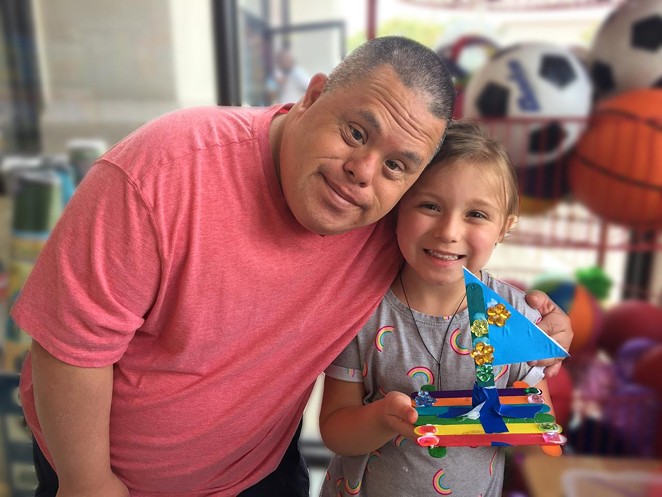 "We really connected over our love of movies when we were kids," Graves said. "We watched horror movies just like any other kids and really had a lot of fun. We brushed off all the negative stuff like bullies, and focused on what we enjoyed."

One of Graves’ earliest movie memories with Moreno is counting down the days until Ghostbusters II hit theaters in June 1989. Both were around 14 years old.

"The week before it came out, I drew the Ghostbusters II logo on a giant poster board for him and colored it and he hung it up in his room proudly," Graves said. "We were first in line at the theater the day it opened.'

Moreno, who’s worked at a local Peter Piper Pizza for almost 20 years, is happy his friendship with Graves has lasted so long.

"I love Duane," Moreno said. "We’ve known each other a long time — since we were crazy little kids. I love his wife, Shara, and their daughter Phoebe Renée too. They are my best friends and I love to spend time with them doing fun things."

Graves said that when he watches Up Syndrome today, what stands out most about the film is its honesty.

"There’s something to be said about making a movie where you just turn on the camera and let it do its thing," he said. "Sometimes, you just can’t recreate that magic."

He hopes first-time viewers see how rewarding and impactful his friendship with Moreno has been over the years. He also wants viewers to understand people with Down syndrome are just like everyone else.

"I’ve gotten so many letters from parents with kids who have Down that tell me that this film eased them by giving them a glimpse of what the future may hold," Graves said. "That’s something I didn’t see happening when we were making it."

Up Syndrome is currently streaming on Amazon Prime.